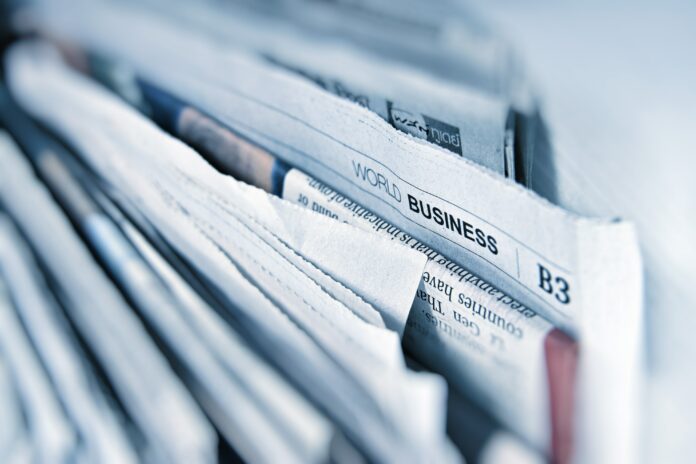 Pick your adjective — all (and many more) are frequently used to describe press releases. It’s quite possible that the press release is the world’s most-maligned form of prose, not that there aren’t plenty of other contenders.

And the detractors have a point. Press releases are boring and not exactly conducive to creativity. They’re often dashed off with very little effort or planning. They don’t directly generate revenue. And on and on.

Press releases do still have a place in your promotional arsenal though. They actually can be quite effective. If you’re willing to throw out the old press release playbook and start fresh.

1. Get to the Point Right Away

Don’t dither. The first sentence of your press release is the most important. The second sentence is the second most important. And the first paragraph, however long it is, needs to mention four of the five W’s: who, what, when, and where. The “why” and the “how” can wait until later, but you’ve got to hit those four.

As this press release demonstrates, this doesn’t require a lot of exposition. The “where” is the dateline, the “when” is “today,” and the rest of the first sentence covers the “what” and “who.” The entire first paragraph is two sentences, one of which is just five words.

Break up your press releases with multiple subheads, even if they’re not particularly long or complicated. The ideal spacing is one subhead per three to four short paragraphs or two to three longer paragraphs, but don’t force it. It’s more important that the release flows naturally, gets its point across, and is generally readable for a broad audience.

Press releases get a bad rap for being boring and buttoned-up. They shouldn’t, or at least you shouldn’t treat them as if they must be this way. Feel free to add a dash of color (or a few) to your writing, as long as it doesn’t detract from the main point. Anything you can do to keep the reader engaged through to the end and encourage sharing.

4. Include More Than One Quote

Another press release convention that has long stopped being relevant states that every press release must include one (1) quote from a key stakeholder — no more and no less.

The “less” bit is good advice. Every press release should include a relevant, insightful quote that advances the story.

The “more” bit is not good advice. Not necessarily, anyway. If a second or third quote makes the story stronger, by all means include it, even if it increases the word count or shrinks the scroll bar a bit. One thing you should definitely avoid around quotes: naked self-promotion. Readers don’t like that.

Q&A style, a bullet-list factsheet, prose with embedded charts and graphs (if the platform allows).

These are just some of the nontraditional press release formats that make company announcements more engaging, more interesting, and just plain stronger. Even a simple table, like in this automaker press release helps break up long stretches of text and draw readers’ attention to key details. Find ways to include something similar in your next release.

Economy with words is key to good writing, regardless of style or format. Press release writers often seem to forget this, perhaps because the conventional wisdom holds that press releases are no good if they’re under 500 words.

Needless to say, this is an arbitrary number that’s not based in any hard theory of SEO or reader behavior. If you have a very basic point to get across — and that’s often the case — your press release should last as long as needed to accomplish that and not a word longer. (Within reason — a two-sentence press release inevitably lacks important context, no matter how simple its main message.)

This is especially important if you repost press releases on your own website, where you can’t hide behind the diamondlike domain authority of press release distribution platforms like BusinessWire.

If you post artificially generated or modified content on your website, it likely won’t be long before you run afoul of Google’s search algorithm and see a noticeable drop in your rankings and traffic. You could even trigger a dreaded manual penalty, the closest thing to a death sentence for your website.

It’s Worth the Effort

Putting together a high-quality press release requires more effort than dashing one off, that’s for sure. But most things in life are effort-dependent — the more you put in, the more you get out.

Anyway, if your organization plans to keep using press releases to draw attention and dollars, you need something other than the status quo. Might as well try this new playbook and see how it works out.