Why The Canadian Real Estate Market Is Still Hot 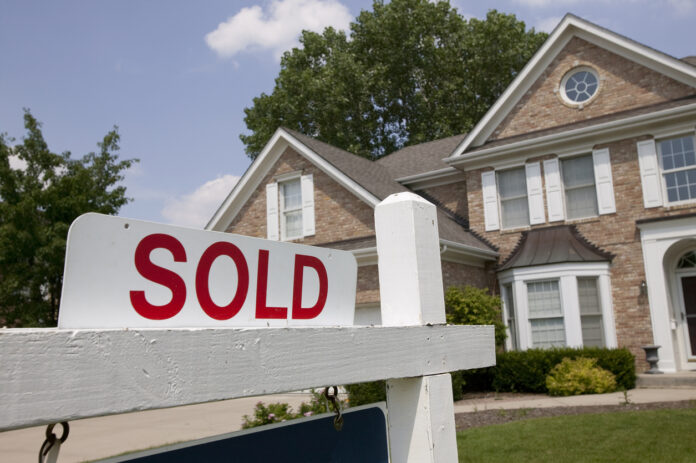 The weather may be cooler, but the Canadian housing marketing is still hot this fall. According to data from the Toronto Regional Real Estate Board (TRREB) home sales reached a new record of 11,083, representing a 42.3% increase compared to September of 2019. Similarly, the MLS Home Price Index Composite Benchmark for all home types rose 14% year-over-year to $960,772.

The story is similar in Vancouver. It recorded its best year on record for number of homes sold. The Real Estate Board of Greater Vancouver (REBGV) reported that 3,643 homes were sold in September, representing a 56.2% jump from September 2019.

Statistics released by the Canadian Real Estate Association (CREA) show national home sales and new listings were still climbing at the end of August. The number of newly listed properties climbed 10.6% from July to August, and the MLS® Home Price Index (HPI) rose 1.7% m-o-m and was up 9.4% y-o-y. It’s not just Toronto and Vancouver that are experiencing surges in home purchases; PEI, Montreal and Halifax are also seeing a very lively real estate market.

The world is in the middle of a pandemic, and many people, especially those in the service industry, are struggling economically. So, what’s going on with real estate in Canada?

Extremely low borrowing costs, pent-up demand, and getting to work from home are likely the reasons behind this surprising trend.

Canada’s central bank lowered the benchmark interest rate by 0.5 per cent on three separate occasions in March to bring it down to 0.25 per cent. Similarly, Government of Canada five-year bond yields dropped to 0.41 per cent in August, down from 1.64 per cent last December.

Both changes affect how mortgage rates are determined right now. By June of 2020, most banks and mortgage brokers were offering five-year fixed-rate loans at less than two per cent! Lenders tend to compete with each other, and sometimes that causes the margin in lending to shrink. As a result, prospective buyers end up with a really low mortgage rate.

Hopeful homebuyers are taking advantage of these remarkably low rates – but a few may be wondering if they can go even lower. Analysts suspect that rates may drop just a little bit more, but don’t expect much of a decrease as we approach the end of the year. 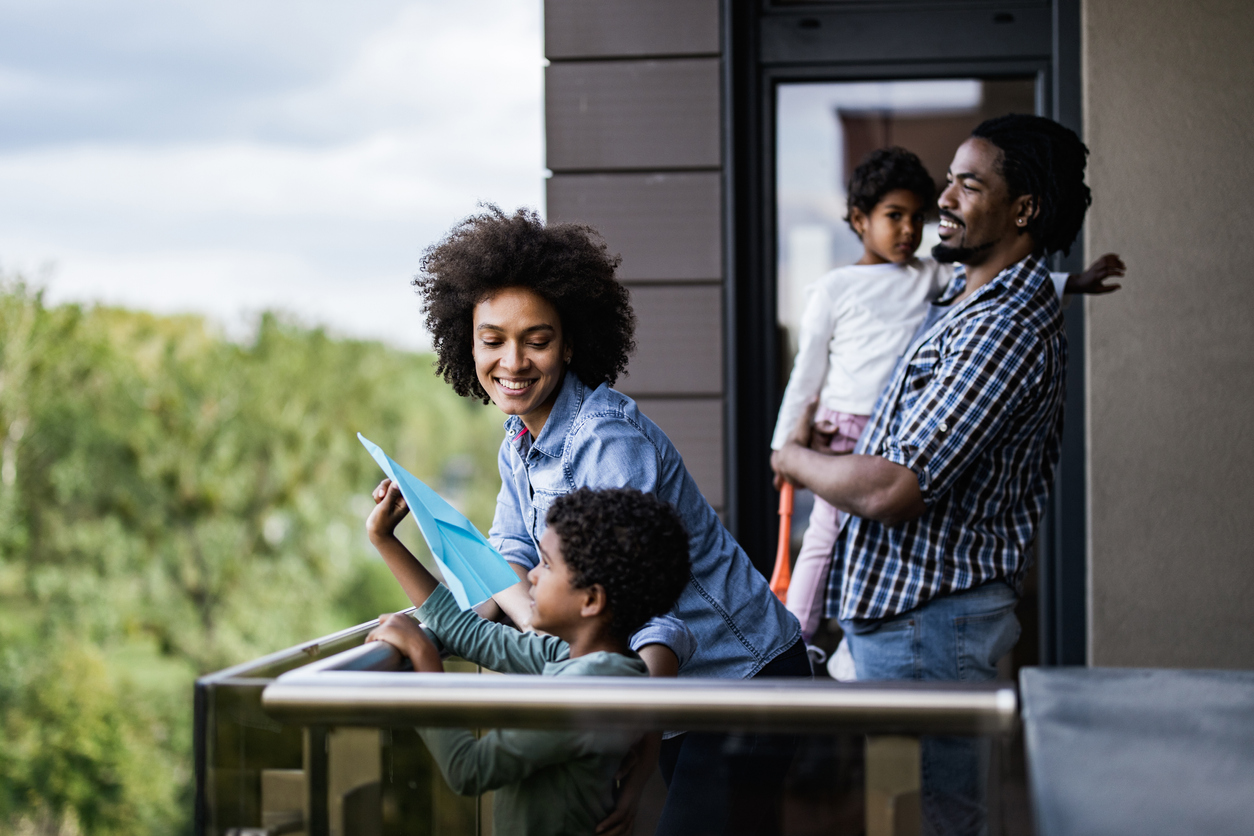 Some buyers were ready to invest months ago

The pandemic limited new sales listings in the spring. After months of waiting, the demand for single-detached homes is at an all-time high. Prices have followed suit.

Single-family homes have skyrocketed in value based on short supply, and an increase in competition among buyers looking for more space to work and grow. It’s not just Toronto and Vancouver that can’t keep up with demand. The lack of supply accelerated home prices in most markets across Canada, the Prairies being the exception.

It’s important to note that while the average sale price has increased across Canada, this is partially due to the fact that more people are purchasing more expensive homes as opposed to condos or townhomes. This trend makes the average price appear to go up, when really sale prices may only be increasing by a modest amount.

Looking forward, builders are expected to start catering to buyers’ preferences by offering additional office space in the design of new homes to accommodate remote working arrangements. Homebuyer demand in more affordable or rural areas will remain, though eventually, will fade some.

Perhaps the biggest reason why the demand for larger homes has not cooled off is that people can, or must work from home on a more regular basis. With some offices shut down, concerts and sporting events not likely to return any time soon, and restaurants and bars still under strict limitations, living in the core of a city just doesn’t have the same appeal. Waves of urban dwellers are abandoning their downtown condos in search of more space, and they are willing to move far away from their offices if they can find greater affordability in a quieter, more suburban area.

Realtors have witnessed a domino effect of sales and purchases; the people who currently live in smaller cities are looking to move to even less expensive areas as those coming from the bigger cities start to migrate to Hamilton or Guelph, for example.

Many people aren’t willing to commute three hours every day to get to and from work, but they will make that long trip twice a week if they can have a backyard and office space the other days of the week.

In turn, wildly competitive condo markets are finally cooling off — something that no one saw coming at the beginning of the year. The number of pre-sale condos is also dropping because investors who are usually responsible for buying up these units, are playing it safe.

Despite Canada’s current home purchasing trend, the pandemic will eventually take a toll, suggests property analysts. The housing market will be impacted by the unstable condition of the labour market as vacancy and delinquency rates rise in 2021. While all regions are expected to experience price declines in the coming months, the size of the impact will vary across them.

The pandemic completely disrupted normal seasonal patterns by shifting activity from the spring to summer. With pent-up demand now largely exhausted, we should see activity cooling as winter approaches.

About the author: Kim Brown is a writer for Condo Control Central.

4 Tips for Paying Rent on Time

Town Planning in Victoria: What You Need to Know Before Applying for a Permit

Tips to Successfully Hire the Employees for Your Startup

How to reduce Shopping carts in eCommerce Stores?