Home Business What is the work culture of Mysore? 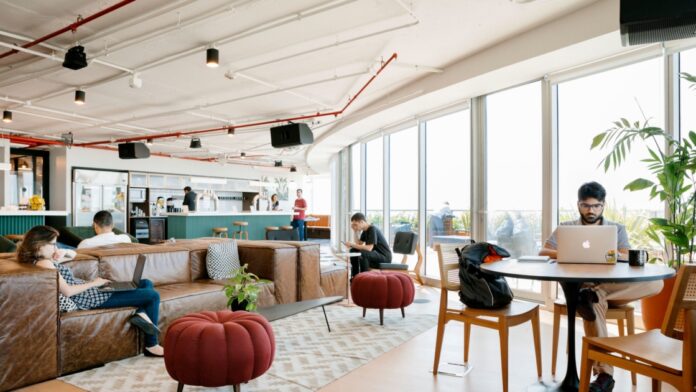 Mysore is often proudly called the ‘Cultural Capital of Karnataka’ and is popular for its rich royal heritage as well as splendid monuments and buildings. But Mysore isn’t just about heritage and history. With several universities and autonomous institutes, the city plays home to a large number of students passing out each year, many of whom are interested in being entrepreneurs and need a coworking space that will support their innovative ideas and guide their journey. Additionally, several Bangalore-based companies, which employ a large number of native people from Mysore, are increasingly interested in the option of coworking spaces in Mysore to make their employees travel less and work closer to their homes.

Mysore is home to several leading IT companies like Infosys, ArisGlobal, etc. Tourism, manufacture, and agriculture make up the rest of the city’s top economic drivers. Since the city has a robust education system, getting suitable talents for all these fields isn’t a big problem. But being close to Bengaluru has perhaps given the biggest fillip to Mysore’s IT sector. Additionally, the startup scene of Bangalore too has encouraged many in Mysore to dream of taking the entrepreneurial route and making it big with their innovative ideas and products.

The gig economy has also encouraged the growth of freelancers and independent consultants in the city, who prefer to be digital nomads. Unlike being shackled to a desk in the office, these new-age professionals in Mysore prefer to work from home offices or better still, coworking spaces, as they enjoy the flexibility and freedom that such an approach brings.

It’s the rise of the IT sector as well as startups and entrepreneurs that have made coworking a viable option for many. Though Mysore was slow to join the coworking race than Bengaluru, it soon caught up. Today, you’ll find multiple options of coworking spaces in the city that can suit almost every budget and need. From day passes and hot desks to dedicated desks, private cabins, and meeting/conference rooms, you’ll find them all in or around your chosen location with some research online.

Coworking spaces have become integral to Mysore’s work culture. But they are much more than just a place where you can come, plug in your laptop, and start working. They have emerged as places that let you find support and encouragement from like-minded people, get mentorship and networking opportunities, have access to funding, and get hold of professionals like web designers, lawyers, accountants, etc. In short, these coworking spaces offer almost everything under the same roof to make your entrepreneurial or professional journey seamless. And perhaps that explains why online searches for ‘coworking spaces in Mysore’ have gone up over the last few years.

As the pandemic is still far from over, coworking has emerged as the only viable option to work efficiently and safely. This is why many companies are encouraging their Mysore-based employees to find a suitable coworking space near them to work from. Freelancers and independent consultants too are looking for such options to break their work-from-home monotony and get work done with minimal disturbances and interruptions. 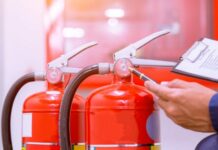 Where Can FE-36 Fire Extinguishers Be Most Helpful? 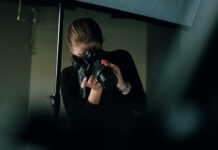 How to capture your clients attention to your photography business? 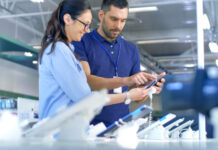 7 Reasons that We need an Electronics Supplies Store

Where Can FE-36 Fire Extinguishers Be Most Helpful?

5 Steps to Build Your App Idea

How to capture your clients attention to your photography business?

7 Reasons that We need an Electronics Supplies Store

What are the different types of lawyers – do you need...