The Seven Sisters of Northeast India – The Evergreen Formations 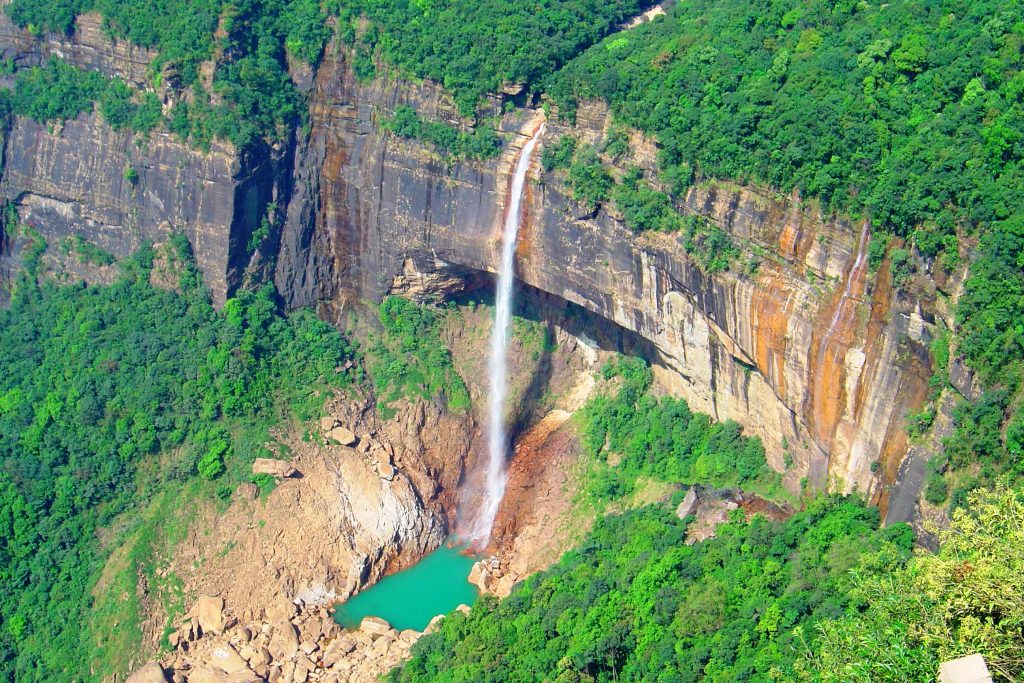 The Northeastern part of nation India is blessed with a magical touch [with the hint of positivity and the seeds of hospitality]. Every place of attraction is unique is some or the other way; some surrounded by the varied vegetation and some settled in the hilly slopes.

For once dare to chase the real beauty, one would have to travel far to come across the same. Spread the invisible adventurous wings and soak deeper into the familiar skies.

Here are the names and a few liner descriptions about the Seven Sisters of Northeast India:

This striking state comprises one of the highest proportions of Buddhist in India; referred as the land of Dawn-lit mountains. Arunachal Pradesh is also addressed as the Orchid state of India or says the Paradise of the Botanists.

The endangered species [One-horned Rhinoceros]; the preserving land of Kaziranga National Park [Assam] houses a remarkable population of this species, and Yes the state of Assam is one of the last wild habitats safeguarding the Asian Elephants.

Make your way to a state, which is situated south of the eastern Himalayas along the richness of Barak and Brahmaputra river valleys.

A state that is really grounded and basic; it acquires the highest concentration of tribal people among all the other state of nation India. Mizoram is addressed as the “Land of the Mizos”.

The state of Meghalaya is the wettest region in India. Cherrapunji [the sub-divisional town of East Khasi Hills] holds the World Record for most rain in a calendar month.

The land of Naga tribes are best-known for organizing a grand festival named as the Hornbill festival [Kohima – the hilly capital city of Nagaland]. The state of Nagaland serves as home to 16 tribes and all different from one another.

Until 2001, there were seven states in the Northeast; but later in 2002, the eight state was added under this region [Sikkim]. The region of Northeast India is blessed with the presence of the Wettest state [Meghalaya]; so it’s advisable to avoid visiting some of the watery and muddy destinations during the Monsoon’s and except for that; one can pay a visit to any destination of Incredible India throughout the year.

Starting from the late of October to the end of March is considered as the best-suited duration to explore the greatness of this wondrous region.

Hey, what are you waiting for – Seven sisters really want to meet you.

How To Easily Secure A Visa: 5 Important Immigration Consultant Tips

What is the most visited place in Ukraine?

For Which Reasons Private Transfers In Cancun Are Hired By The People?

Use of SEO limited to websites: true or myth?

Ways to Promote Your Business with Labels & Stickers

How To Write an Investor Proposal for A Tech Startup?