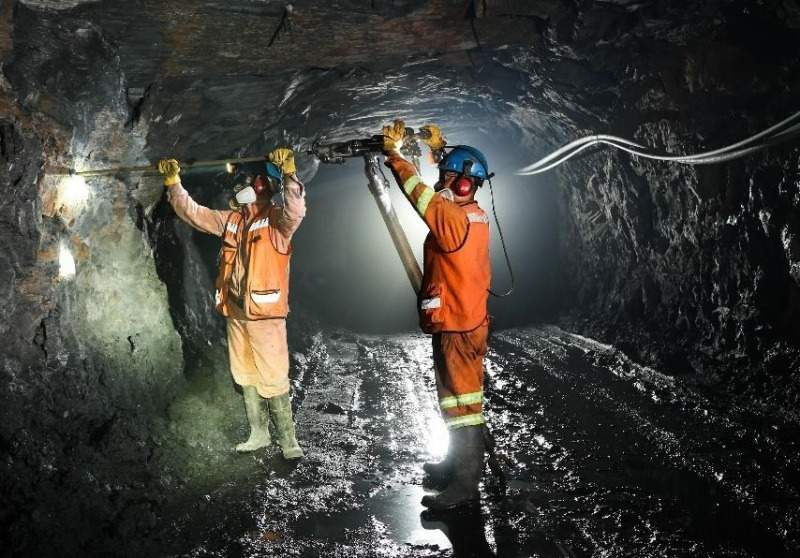 I’ve written about companies in the silver mining industry in the past, in the course of my work at Kerrisdale Capital. Therefore, I would like to discuss the history of silver mining. This is an industry which has a very long and complex history, and which has played a key role in the development of many human civilizations.

Sahm Adrangi on the Origins of Silver Mining

Human beings have been mining the earth for silver for at least five thousand years. The practice of mining started in Anatolia – modern day Turkey – around 3,000BC. The ancients valued silver both for its beautiful luster and for its relative softness; silver is easier to sculpt than many other metals, making it a natural choice for craftsmen who wanted to create luxurious goods.

At Kerrisdale Capital, we invest in a variety of sectors. Many of the sectors that exist in today’s investment environment have been around for thousands of years. In the ancient world, silver was used for making coins as well as for crafting objects that could both be used by elites and traded for other objects. To this day, human beings still use silver to craft fine jewelry, bowls, spoons, and ceremonial objects.

Silver was an important source of income for both the ancient Greeks and the ancient Romans. By 100BC, the center of silver mining had shifted to Spain, where miners were smelting an ever-greater quantity of the precious metal. The metal was a key factor in the Roman Empire’s expansion, since it was used in trading and as a way to cement the power of the elite.

Sahm Adrangi on Silver Mining and the New World

The ancients had been mining silver for thousands of years before Europeans first came to the Americas. By the time Christopher Columbus first reached the Americas, the Europeans had a great appetite for the precious metal. One of the first things the early explorers did, upon reaching the New World, was to mine for silver.

They quickly discovered that there were enormous silver deposits in Central and South America. Mexico, Bolivia, and Peru, in particular, had huge silver deposits which the Spanish mined aggressively. During the first centuries of Spanish presence in the New World, Peru, Mexico and Bolivia provided at least 85 percent of the silver in the world. This led to Spain developing tremendous power and influence in the world.

In the early 20th century, there was a breakthrough in mining techniques, and this led to a marked increase in world silver production. While the ancients produced relatively small amounts of the precious metal, today mining companies produce an estimated 886 million ounces of silver every year.

This dramatic increase is due, at least in part, to better equipment; today we have more powerful drills as well as machinery to draw water out of mines and haul ore out. We have also developed far more sophisticated means of separating silver from other ores.