Reasons Why Litecoin Is One of the Best Cryptocurrencies Today 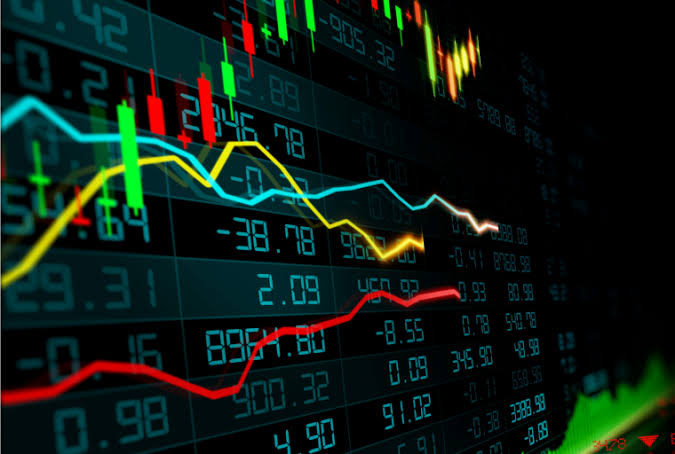 Cryptocurrency has been the craziest market in the past few years. The market has been very volatile, and some predictions say that the market will get even more volatile in the coming years.

In December 2016, the cryptocurrency market was worth 17.7 billion dollars, and by December 2017, the market worth went up to 635 billion dollars. The market increases its value by 35000% in only one-year period. During this growth in price, there were times when the price dropped few dollars, but in the end, market came off as very strong.

Another major reason for the crypto craze is the lust of making more money easily. Cryptocurrency is one of the easiest ways to make a huge amount of money. Many people invest in the cryptocurrency market because they have been lured into thinking that cryptocurrency is beneficial, but they do not analyze the market and are stuck.

With all the benefits it has, it still does not make a great currency to invest in. Litecoin is also known as Bitcoin-Lite. It is the forked form of Bitcoin. In 2011, many investors claimed that it is better to invest in Litecoin than Bitcoin because the bit coins are in very small quantity so they are very expensive whereas, lite coins are larger in quantity and they are cheaper than Bitcoin (84 million Litecoins and 21 million Bitcoin).

If you have a system set up for Bitcoin mining, you should invest in Litecoins rather than Bitcoin. To mine one block of Bitcoin it takes almost ten minutes to mine a coin, whereas it takes two and a half minutes to mine a block of Litecoin. To mine a lite coin it takes four times less effort for your computer to mine. Your network will have capacity to mine more Litecoins than Bitcoin. The process will get many fasters.

Mining Litecoin is better than Bitcoin mining. It takes very long to mine. Bitcoin are very volatile compared to Litecoins. Litecoins take little time to mine. You can convert your Litecoins to Bitcoin very easily. The Litecoins are the fourth piece of Bitcoin. In the current times, the old investors who know the cryptocurrency market better think that it is better to invest in Litecoins than Bitcoin, this advice some from experienced investors.