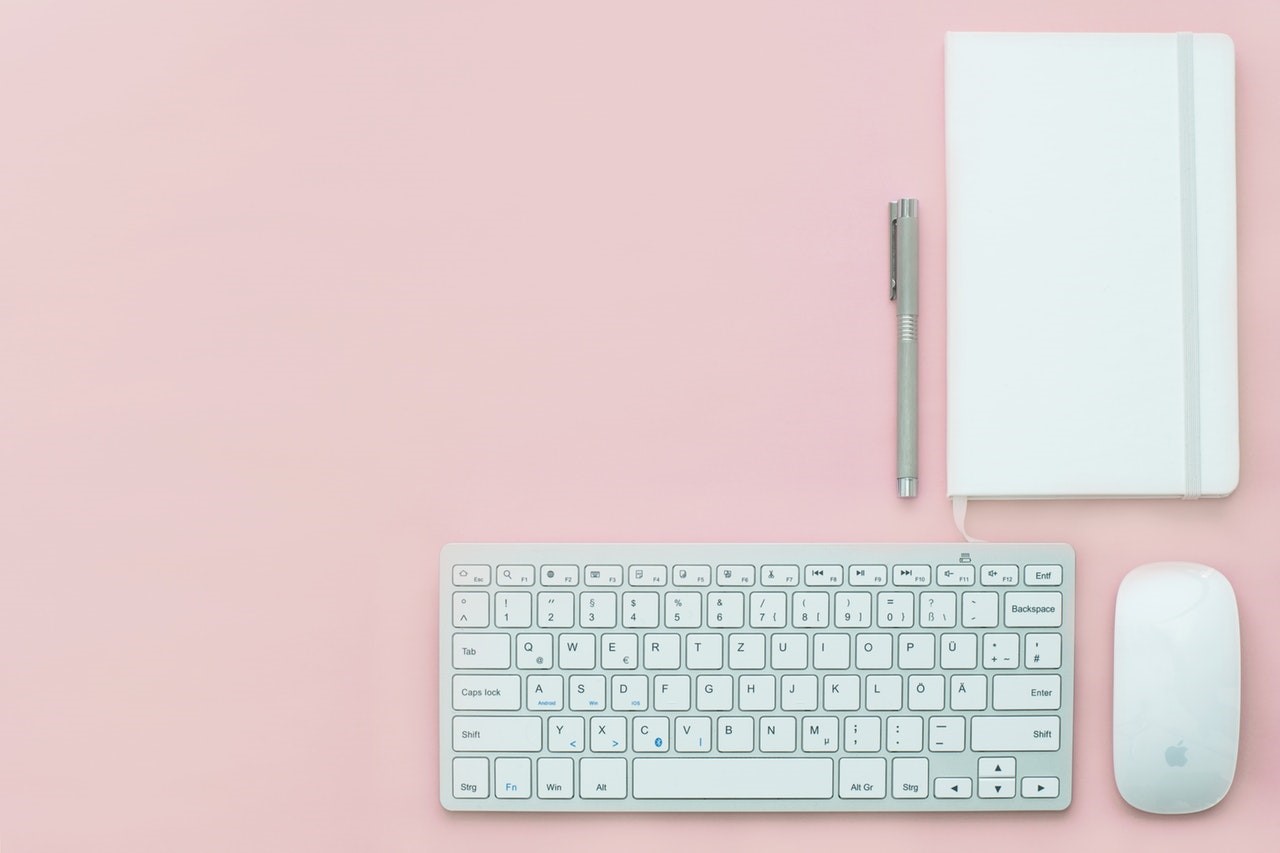 Medic Update, which is also a recent Google’s update, seems to mostly revolve around health and finance websites compared to sites on other niches. The March 2019 Core Update that followed left many sites under the affected online seo ranking poorly has sparked the Google vs YMYL sites discussion online.

Reasons Why Google Algorithms Target YMYL Websites? Google Medic Update, Your money your life (YMYL) websites; Despite any denial, it is evident that with every update that Google makes, more Your Money Your Life (YMYL) sites become more vulnerable.

This begs the question why?

At this point even if Google may not be targeting these sites, why does it appear like with every new detail they add? The changes may be general and impacting to all websites but have been shown to greatly affect the ranking of YMYL websites today.

Medic Update, which is also a recent Google’s update, seems to mostly revolve around health and finance websites compared to sites on other niches. The March 2019 Core Update that followed left many sites under the affected online seo ranking poorly has sparked the Google vs YMYL sites discussion online. June 2019 core update has also been availed with a different style that still leaves YMYL sites more affected. It is almost becoming predictable that with every update that Google releases, the more technical it becomes for YMYL sites to rank accordingly on this search engine.

Some website owners have concluded that these updates are meant to force YMYL site owners to make certain speculated changes to their sites if at all they still need to appear on top pages of SERPS. What really happens here is Google is not directly focusing on YMYL sites but all sites in general. It is only coincidental that with every update that Google does release, there are more YMYL site victims than other regular sites. What you need to ask yourself is where you are going wrong.

Having established that there are absolutely no targets made by Google to YMYL sites, there has to be a sort of explanation linking the two. There are certain answers seeking to answer this question as discussed below.

One thing is for sure, the few applicability tunings and alterations were done to the Google algorithms are the reasons for this brawl with YMYL sites. The thing with applicability is the higher it is the more focused you need to be with your algorithms and that is called the algorithm focus. It is just coincidental that these changes greatly apply to YMYL sites reversing the primary intention Google had when coming with this core updates. When these core updates are released by Google, all sites have to adhere to them for improved applicability, tune your site to match the algorithm and rank highly on Google thereafter. You can also learn advanced SEO techniques to rank higher.

Over time Google has immensely been obsessed with improving itself as a search engine. This has given birth to some changes making up the algorithms you know of today. If you however pause and ask yourself what is really important to Google? Is it the search journey, knowledge graphs or just the intents? You can never know but one thing that is for sure is Google does analyze all websites qualitatively with the search engine user’s interest at heart.

With this, you should by now understand that Google works hard on knowing the real intent and profile of your website. The first question is the intention of your website — what it was actually made to achieve and if by any means it is adhering to that. By answering the question ‘who?’ your website is for or represents, you tend to fall on the good side of Google and you could get rewarded appropriately. The recent core updates released this year by Google all attempt to profile your site better to rank it according to its content.

The medic update immediately affected YMYL sites upon its release and you want to know why. Most health websites that try to sell their products through their content were slated by this update. To simplify this, all health websites that leaned more on e-commerce online presence than content for search engine users were greatly affected in their rankings upon the release of this update. This brings you back to the primary focus of why you really created your website and if you are really adhering to your real intent of the website. Being money minded is fine but with Google, the search engine users always come first. To beat the system, focus on being informative and letting your content win you the clients you need to drive sales.

How Good is Google At Profiling of Sites?

We bet if you are a YMYL site owner, you must have asked yourself this a lot of times. The June core update this year has been greatly different from all the other updates before. There is especially one important aspect people fail to notice, after the update no website moved many positions upwards when it came to ranking. Most websites only moved a position or two unlike 20 positions up after the update. Factors like keyword, content, and SEO greatly determine your performance online which is the reason you should outsource the services of an experienced SEO expert. You can also check top SEO tools to improve your website ranking.

SEO for Doctors and How It Can Help Boost Your Practice

Essential Features to include in your Pharmacy Management System!