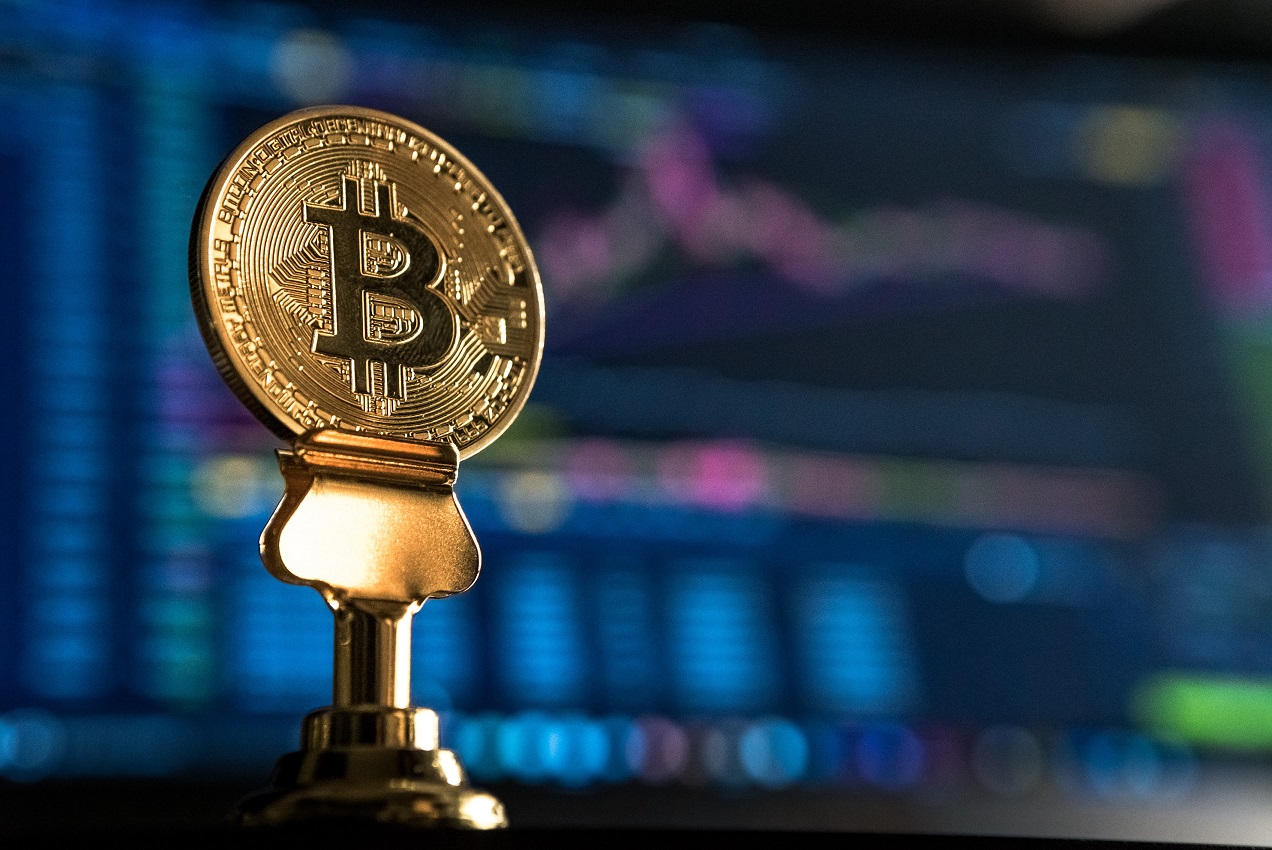 Blockchain: What Is It?

Blockchain is one of the most anticipated technologies of the year 2020, according to Gartner. It is a digital ledger that stores records among widespread nodes that are secured by the practical and complex implementation of cryptography. Blockchain uses public-key cryptography to create an immutable chain of records that have become the example of highest grade security.

Because of its highly complex and cryptic security system, Blockchain has become one of the best options for securing highly confidential information, especially for financial organizations. The practical use of Blockchain has become more present than ever with multiple market leaders and developed countries interested in it.

As the GDP growth of central Asian countries is forecasted to increase in the year 2020, the world bank has given a sure sign of increased investment in companies and startups from Asia. Divided by their differential geography and united under one name, Asian countries do pose as an excellent opportunity to enter practical Blockchain and cryptocurrency markets.

Blockchain emphasizes using cryptography concepts when it comes to the security of the stored information. It ties the data stored at each node with a set of keys- a public key and a private key. The private key is only known to the user, while the public key is used to encrypt the data when it gets stored. Guessing this key pair becomes difficult and consumes higher computation power even to calculate and check each pair.

It makes Blockchain almost invincible from any hacking attempts, and the security of the data stored is assured. Leading to its high-security offerings, Blockchain is estimated to score nearly 16 million U.S. dollars spending by 2023. The increasing popularity of Blockchain attracts investments and increase the use of cryptocurrencies, who work  Blockchain.

Blockchain successfully eliminates the requirement for a third-party between the transaction and, instead, provides the power of approving a transaction to both end-parties, which is the sole reason Blockchain is getting popular in financing and banking sector.

Following a report prepared by the world bank, the economic growth in Europe and Central Asia will attract more technology updates to follow in the upcoming years. Since Blockchain and cryptocurrency have dragged all the attention on themselves, the possibilities of implementing Blockchain in the various required sectors increases with its secure and information-centric policies.

A country from Asia, Georgia, has begged the attention of all as it practically implements the concepts of Blockchain in effect with the increased popularity of cryptocurrencies because of the tax exemptions and lower electricity prices. The growth driven by cryptocurrency remains incredible, but the government has to focus upon answering the security needs of users.

Are the claims of providing highly secure measures for data and transactions true? Multiple successful hacking attempts don’t approve of it, which are the primary barriers in possible investments.

Despite its claims of providing the most secure system, cryptocurrencies have faced several severe attempts of hacking, and the successful ones had led the owners to go almost bankrupt. Managing to score enough computational power and backed up by high electricity source, hackers have taken over the cryptocurrencies multiple times.

For example, the 51% attack on Bitcoin Gold occurred in 2018, in which the attackers successfully double spent the currencies by stealing $18 million worth of bitcoins. Double spending continued for several days, despite the heavily secure measures put in effect.

Moreover, the DAO attack executed on Etherium was also a warning sign to all cryptocurrency lovers. Because of an error in its smart contracts (that can be said as authorized certificate for transaction and verification), the DAO attack looted Ether and the price of it dropped to $13 from $17.

This puts a big question mark on Blockchain’s claim to providing an extremely secure system. Not only this, but there have been several serious hacking attempts that questioned the credibility of cryptocurrencies and other related transactions.

Blockchain does not work on a distributed computer system. Rather, all the nodes are used to access and verify if a transaction is valid or not. This implies a million fold of a single data and entries that are duplicated over and over. The transaction is required to be processed as many times as it passes a node in the system, which significantly raises the computations, which ultimately ends us requiring higher computational resources.

he same entity that makes Blockchain secure from any common hacking attempts, also makes it impossible to get it implemented in any common system; e.g., GoJek Clone or any other similar system can not do that. To implement blockchain fundamentals in a system, gathering higher computational resources, knowledgeable authorities, and higher electrical power are required to power up the entire system and process data.

This tends to ask for higher investment and better plans in place, which makes it a bit more difficult for startups to launch their ventures in the dom of Blockchain technology.

If we consider global climate change and environmental issues, Blockchain doesn’t add up as an eco-friendly technology. It demands a higher power supply and begs for electricity sources that are capable enough to drive its computational power requirements. This also asks for government support and restricts the implementation to only authoritative organizations, e.g., governments.

But with the support from any of these organizations and with appropriate measures taken to cope up with the damages done, there is a huge scope for practical blockchain implementations. The continuous research in the same field assures the progress in the right direction and increases chances for success in this field.

Before diving into this technology, it is better to secure your investments and seek support from higher authorities (like governments) to cop up with any problems that can occur in the future.

Blockchain is still a developing field that can turn out to be an advantage if a startup has enough courage to win over every situation and meet the demands of end-users.

Asia has become home to more than one-third of the world’s leading startups and innovators. And the support from governments encourages more to thrive with the use of modern technology for their business operations. There are many technology fields available today to kickstart your first venture. However, it is advisable to perform deep research and predict possible future outcomes in advance to save yourself from the worries later.

Blockchain is an excellent technology trend today that promises a brighter future. Observing the progress and increased use of this technology in Asia and worldwide, it can indeed turn beneficial for a startup if all required measures are kept in action. If you are eager to start one of your own, start peddling your innovative concept now and get the best outputs by acquiring new technological and excellent financial support.