Home Business Forex No One Was Born to Win: It’s All a Matter of Technique 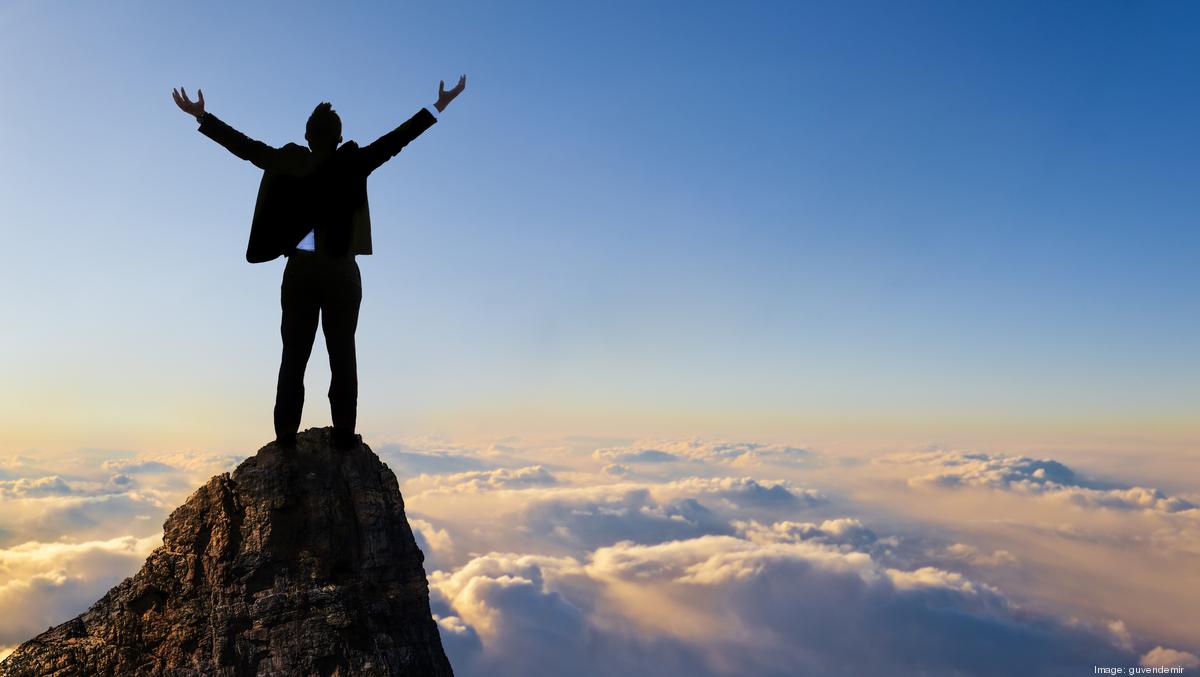 Although you might assume that some people are born lucky and others aren’t, that some people just win at life (and trading) and others don’t, this is not the case. No one is a born trader and no one knows how to trade without doing some learning and some practising first. In fact, the truth of a good trader is not what star sign they were born under or whether or not they first traded with a magical silver penny or anything else – the only thing that really makes the difference is technique. Now that technique is not just about trading either; it’s about handling the stress that comes with trading too. Read on to find out more.

You’ll most likely have heard of the ‘fight or flight’ phenomenon. This is where the body reacts to stress by flooding it with hormones which either make us run away from the problem or run towards it. It keeps us alert and ready to decide either way in a split second. It’s actually good for us in small doses.

The problem is that too much of this and we become stressed. There is too much cortisol in our bodies and not enough serotonin. We basically feel tense and uncomfortable every time we trade forex vs stocks.

The key is to master the technique of not allowing the fight or flight mode to take over. Yes, it’s useful when out in the wilderness or driving along a dark road at night, or plenty of other scenarios in life, but it’s not useful when trading. In fact, it’s counterproductive. All it does is make you afraid to make a move, or you trade when you shouldn’t.

The Impact of Winning and Losing

Another technique to master is the impact of winning and losing. To be truly successful at trading, it’s best to ignore a win or a loss. They stand alone; they have nothing to do with what comes next. It’s like assuming you’re on a losing streak, or a winning one. You’re not. There is no such thing. But when you think like that, your technique is going to change.

Either way, what happened before does not dictate what happens next, and you need to ignore any instinct that tells you it does. Each trade needs to be looked at on its own and taken as an individual – this technique is much better than anything else you might be thinking of doing.

Another technique that successful traders will often incorporate in their trading is defining and limiting their risk. Risk is one part of trading that, no matter how hard we might try, cannot be changed. It’s an inherent part of trading, and there will always be some element of risk management involved even if you are sticking completely to your trading charts and strategy.

However, you can make things easier on yourself. You can define what a risk is to you – in other words, you can work out what risks you’re happy to take on and which ones you want to bypass. You can also limit that risk by having a good trading strategy that you have honed over time. In this way, although losses are still possible, they are less likely, and will certainly be much smaller.

Being a competent trader may not sound like much of a technique, since it’s just something that happens as time goes on, but it’s not the same for every trader. Not everyone wants to put the time an effort into their trading, and that means they can lose because they haven’t done their homework. In this respect, becoming competent at trading is actually one of the most important techniques of all. Practice won’t make perfect because this is trading, after all, but it will help.

Another aspect of being competent is being prepared. Know your limits, understand the risks, have a stop point and a set of rules that you have created for yourself so that a contingency will be in place no matter what happens. This technique means that you are covered whatever the circumstances.

Breathing is hugely important. Of course it is; it keeps you alive. But did you know there are techniques you can use when you breathe to make yourself calmer and feel better? To make yourself more focused?

When trading, before making any decision, why not try breathing deeply. Breathe in, hold it, and then slowly breathe out. This will re-set your thinking, refocus you, and allow you to make decisions with a much clearer head. 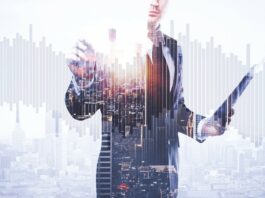 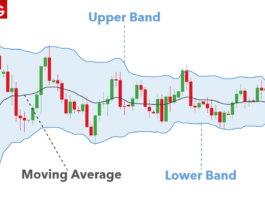 What is Bollinger Band and How Does it Work?