How Smart TV Advertising Can Help Your Business 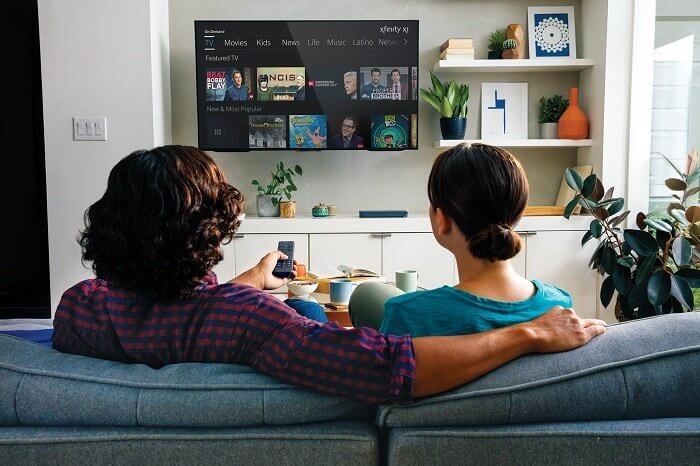 Have you noticed your marketing strategies aren’t as successful as they were several years ago? If you were using traditional forms of advertising on broadcast TV, that could be the reason why. With so many consumers switching to streaming platforms and cutting the cord from their cable provider, advertising your products or services on broadcast television is no longer as effective as it once was. That has led many marketing teams to search for new options, such as Smart TV advertising, commonly referred to as CTV advertising.

What is a CTV?

A CTV or connected television is any type of device that can support multimedia content and can connect to the internet through a wired or Wi-Fi connection. These devices can include a Smart TV, gaming console such as a PlayStation or Xbox, a Blu-Ray disc player or other type of streaming video device.

A CTV is an integration of the internet and web 2.0 features into Smart TVs. To put it in simpler terms, a CTV could be considered a hybrid TV that merges today’s advanced computer technology with television. The user interface for most CTV devices are similar to those on Smartphone devices such as Android or Apple phones. Therefore, connected TV is also referred to as Smart TV.

By using a CTV, viewers have the ability to access hundreds of streaming titles on a variety of platforms like Netflix, Hulu, or Pandora. They can search for movies, photos and many other types of digital content from their TV.

What is CTV Advertising?

When ratings for TV shows start to drop and the cost of a TV commercial on linear TV starts to rise, CTV advertising offers a brand new option for marketing teams to grow their audience. More than half of television viewers today do not watch live broadcast television. Therefore, there had to be another way to reach out to this huge portion of the population. By using over-the-top devices and internet-enabled TVs, advertisers had the advantage to directly target the audience they had in mind. Now that they have access to information about what their consumers search for online and what items they purchased I the past, it opened up a brand new gateway for marketing known as CTV advertising.

Why You Need a Text Messaging Service is Important for Business

Tips to Successfully Hire the Employees for Your Startup

How to reduce Shopping carts in eCommerce Stores?