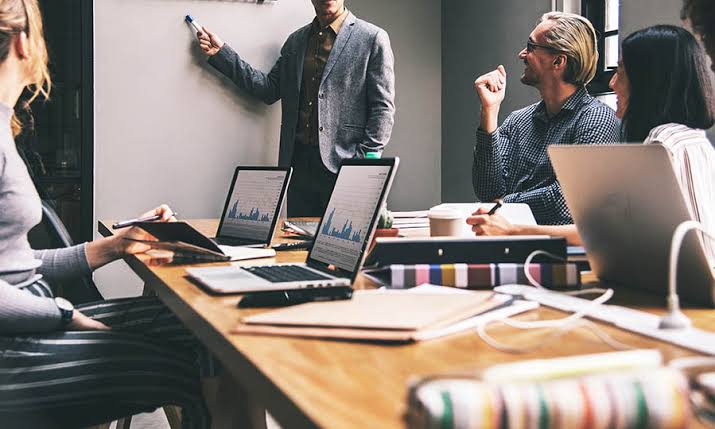 Ryan Kavanaugh is an inspirational personality with several milestones that he has achieved in his long career. He has gone through various ups-and-downs in life, be it personal or professional. In a similar situation, he sold his Malibu Estate worth $10 million to build a new empire after the dispel of Relativity studios. It’s the Ryan Kavannaugh’s endless ability to always cope with issues in his life.

He has gone through the multitude of success, and knows perfectly how to cope with the failures. He turned out like a hero from the debacle of Relativity in 2016. He sold his new Malibu Estate in 2016 to build foundation for the Proxima Media.

In 2013, Ryan bought a beautiful house – Malibu Estate for $7 million. He was at the pinnacle of success and produced various hit movies like The Social Network , Dumb and the Dumber, Furious 7.and a lot others. Malibu Estate was spread across 5400-Square foot with roofed main residence, luxurious interiors, five bedrooms, 5.5 bathrooms, and a lot more. There was a dedicated two-story guest house consisting bedroom, bathrooms, poolside lounge and compete kitchen. The marble -countertops are present in the kitchen configured around huge center island. The picturesque ocean view is visible through-the-treetops.

The beautiful yet gigantic Malibu Estate is sold by Ryan to establish new business in 2016. After listing the Malibu Estate for $10.7 million, Ryan sold it for $8.1 million.

However, it is not a new thing for Ryan to sell off things to build up the business. There are many instances where he bought and sold handful high-priced homes in Los Angeles. He always look to bring more investments to build an empire by delivering the services. His hard work, resistance, and punctuality is known by many subordinates and co-producers.He has inspired many others to start producing short movies, TV shows and other digital content.

Additionally, he has extravagant plans for his new company – Proxima Media. He is working on to bring a Ethereum based coin- Proxicoin to bring investment opportunities for fans to invest in films, TV shows. Proxima Media is also co-producing 10 US based films in China. Moreover, a world class theatre is being built by Proxima Media in China. In it, Ryan Kavanaugh is going to build replica of all major attractions from around the world.

Starting a Business? Target One of These 7 Industries in 2022

How You Can Benefit from Artificial Intelligence In 2023