Home Tech Heterogenic Computing in Data Centers: Everything You Need to Know 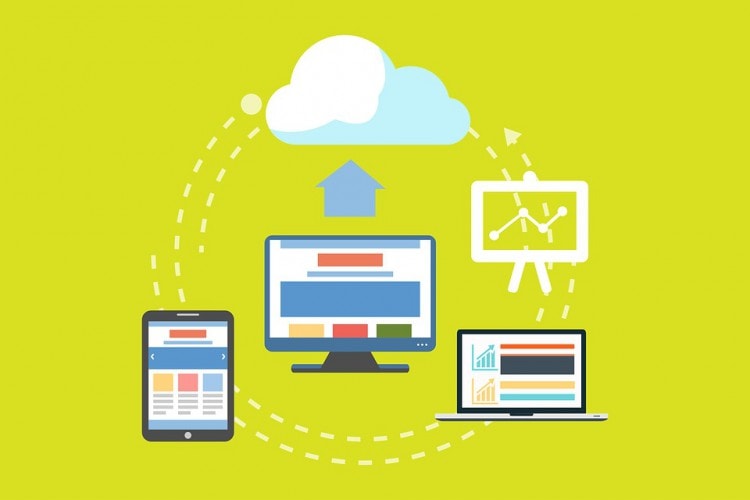 The need to gain the best performance from an enterprise’s data assets with the lowest costs has never been more pressing. With the business environment being revolutionized with commodity servers and scale-out architectures, data mining and data analysis has reached the tipping point. Incoming: Heterogenic Computing, to make things easier for data centers to handle all kinds of data at a minimal cost and arrive at an accurate conclusion. The focal point of incorporating Heterogeneous Computing in data centers is to have the appropriate tools available in the right place and at the right time. But most importantly, it is to have the right tools at an affordable cost. As IT costs shoot through the roof with enterprises of small sizes being forced to upgrade their servers (with trends such as Machine Learning, AI, IoT, the cloud technology, Advanced Analytics and the likes), we have now reached the point where we need to reconsider our actions.

Meeting the demand for more machines for better computing power at the cost of an ever-decreasing ROI is compelling enterprises to consider other options. Traditional data center technologies have today reached the point of diminishing returns that is causing IT costs to skyrocket. This is where hybrid computing comes in to save the modern enterprise from the data swamp. Heterogeneity in data centers has, therefore, a pivotal role to play to change how we do business. It is replacing sequential architectures that drive enterprises and helping businesses in driving the technical architectures instead. But that brings us to the question: What does Heterogenic Computing include? Let us have a look.

Heterogenic Computing Architectural 101 at a Glance

As the quest for better data analyzing performance continues, enterprises have found their match in Heterogeneous Computing architectures. With hybrid computing in the picture, you do not have to throw away your existing cluster. But, you can certainly add more to it for better results. Here are some terms that hybrid architecture includes:

Founded by John von Neumann in his paper on sequential processing, this architecture consists of the traditional CPUs that are used in computers world over. The module also includes advanced GPUs along with other technological advances that work in the same essence. These architectures are usually executed through Java or Python and offer ease of programming along with considerable flexibility in carrying out computing tasks.

Unlike CPU/GPU, which has all its gates connected, Field Programmable Gate Array can be described as a sea of millions of logic gates. The best thing about an FPGA is that it allows changes at the hardware level, thus giving the programmer scope to work as per his/her requirements or to provide academic help and later they cite it with online APA referencing generator tool.

Neumann CPU/GPU Vs FPGAs: The Debate

To put an end to the debate, here are some brownie points that compel data centers to bank on Neumann architectures more than FPGAs:

Heterogenic Computing in Data Centers: What does it do for Business Solutions?

The best part about Hybrid computing is that it is use-based. This means that according to the needs of an enterprise, it can decide whether the task is simple and is best suited for CPUs/GPUs or a complex purpose-built problem that FPGAs can solve. The whole point of Heterogeneity is to create an environment that gifts flexibility for the perfect business solution.

Where enterprises couldn’t even think of working with FPGAs for data mining, Heterogeneous Computing has changed the landscape, which allows you to form business solutions that serve the purpose before everything else. You could say that a heterogeneous environment is like the mother of data center modules. You can pair x86s and GPUs with FPGAs and other processor types like ARM processors if that is what the problem calls form.

Under the umbrella of a heterogeneous architecture, all these nodes can equally fit in to make it all work. When you have the appropriate technology and the right tools in your toolbox to do the work for you, you know that you will be able to address a business problem with the ease of use. That means that you can use an x86 node along with an RYFT node paired up with a GPU node instead of having a module that fits only x86 nodes to segment your problem accordingly.

Heterogeneity in data centers: Where do we stand?

Hybrid computing is no longer a far-off dream. Various government sectors in the USA have been using FPGA alongside GPU architectures for almost half a decade now. Off late, the financial industry has started employing FPGA nodes for market movement tracking, high-frequency trading, fraud detection, and such other purposes. The tech mogul Microsoft also employs FPGA technologies in Bing Search. Few other areas where heterogeneity is being used are advanced visualization, applications of Machine Learning, detection of an anomaly in data, streaming analytics, etc. From manufacturing to online retail, healthcare to energy – heterogenic computing has won over several industries too.

The beauty of hybrid computing lies in the fact that you can do your analytics directly from the pool of data where it is created. With heterogeneity in data centers, you also enjoy the prerogative to cleanse the data right at the edge to reduce the amount of it. You can send this refined data to your data center for more accurate analysis. As the bottlenecks are reduced with the use of the right technologies, it isn’t long before real-time processing becomes a reality.  In reality, however, proper usage of Heterogeneous Computing has only just begun. But it is going to take more investment of finances and time from hardware magnates to spread the use of such technologies. Moreover, we will have to overcome the technical problems that pose as hurdles in bringing the different paradigms together. The convergence is yet to happen. But if things go at the right pace, you may stand witness to the revolution.

Author Bio: Bella Jonas is an enthusiastic tech blogger from New York, United States. Apart from being a blogger and a complete gadget freak, Bella is dedicatedly associated with the brand MyAssignmenthelp.com for the last five years. During her time of leisure, you will find her working on amazing wall arts and creative sketches. 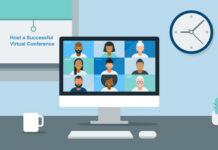 How To Run A Virtual Conference Successfully 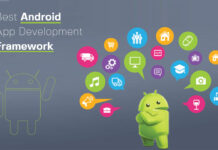 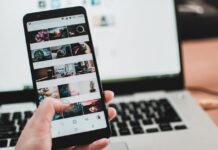 How Marketing Strategies And Mobile App Development Can Boost Your Business?

Ask Yourselves These SEO Considerations When Rebranding and Changing Domain

It Is Worth It To Hire Young Talent?

How To Run A Virtual Conference Successfully

Which Business Sectors Were Impacted The Most By COVID-19 Pandemic?

How To Pick The Best Treadmill? Buying Guide

10 Tips for Improving CX to Make Your Business Stand Out