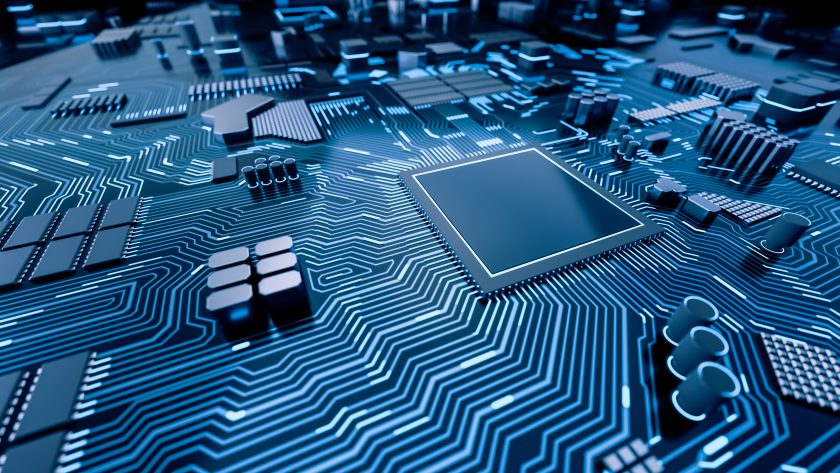 Quantum computing is completely different from the computing technology that we are using for a long time now. The reason why it is called “Quantum computing” is that it applies the properties of quantum physics to process data or information.

The main advantage of using quantum computing technology is that through quantum computing, anyone can solve one of the world’s toughest problems in a span of a few minutes, hour, or some days.

Today’s computers or computing technology will take more than billions of years to solve the same problems.

One such big problem of recent times is the problem of vulnerable cybersecurity. Ever big-scale business or organization is looking at cybersecurity as a huge threat for their company because cyberattacks are increasing every year.

The reason why we call it “the problem of vulnerable cybersecurity” is because the technology we are working on right now is vulnerable, and even if it looks like an exaggerated statement, the fact is that hackers are becoming more creative and the traditional technology has no strong answer to the threat.

Quantum computing technology looks like the best alternative in the current scenario. Many predictions suggest that quantum computing will improve cybersecurity to a great level.

Many countries like the USA are looking to making an investment in the R&D for this technology. The idea is to develop anti-quantum encryption methods and develop own communication method.

This industry is already flourishing. Tech giants like Google and IBM are leading the industry as of now, as far as the development of quantum technology is concerned. Many more companies are expected to join this revolution and take part in developing this technology even stronger.

A report predicts that more than 20% of the tech giants and organizations will have a proper budget or estimation for quantum technology by the early 2021s which is less than one percent as of now.

On the other hand, the lawmakers around the world are slowly getting aware of the importance of quantum technology and the complete package of advantages that it brings on!

This will ultimately result in an increment in the amount of investment for this technology. Also, the significant increase in cyber attacks will encourage the government to invest more in quantum technology.

2. Expansion of QKD Network Across the U.S.

Last year has been vital for the development of quantum technology as the Quantum Xchange in the USA launched the first quantum key distribution network which is the first (commercial) truly unbreakable Quantum Key Distribution exchange network for quantum encryption available to most of the organizations in the United States.

However, this distribution network was launched for service in the NYC metropolitan area and New Jersey. We can expect a great expansion of this network in the whole of the USA very soon.

3. Bringing the latest technology home and teaching people about it

Policy-makers or the government of almost every country is conscious of the increasing number of cyber-attacks and cybercrimes. This is what makes them realize the need to invest more in developing quantum technology.

Not just that, the officials have also realized the need to educate people and make them aware and familiar with the new quantum computing technology.

This will ultimately lead to more funding in the education sector especially to educate people with quantum technology.

Investing in the development of quantum technology will the government to help experts in getting the necessary resources for research and development purpose, also the government will be able to prepare strong cybersecurity strategies to counter attacks.

With the rapid advancements in technology, certainly, quantum computing will surely become a part of every human being’s life, but when exactly? Still, it is hard to say that when it’s going to reach every corner of the world.

Looking at the increase in investment or funding for developing quantum computing technology in the U.S.A, China, and other parts of the world, we can also predict that very soon a time will come when commercial and personal quantum computers will become a living reality. 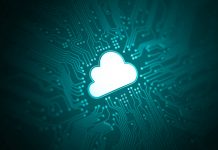 Cloud-Based Big Data Analytics: Explore Its Advantages And Use For Your Business 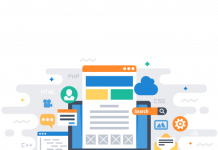 Why Are Progressive Web Apps the Best Option To Choose For Small Businesses?

Why QuickBooks Enterprise Is All in One Solution for Nonprofit Businesses

How to Start a Reseller Hosting Business

How to Do Market Business Research for a Business Idea

How to use Facebook to generate leads during this pandemic

An Ultimate Guide for Property Owners to Avoid Mechanics Lien