HomeBusinessExamples of Bias that Affect DEIB in the Workplace
Business

Examples of Bias that Affect DEIB in the Workplace 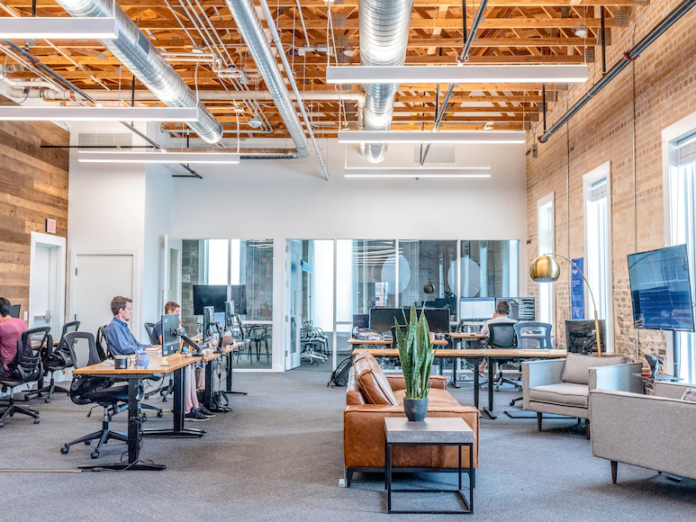 The world as we know it is constantly evolving, increasingly adopting ideas and perspectives that cater to every race and ethnicity. For this reason, professional environments need to be inclusive. However, workplace bias still exists and can interfere with workflow processes and, in turn, the efficiency of an organization.

A survey shows 61% of U.S. participants have experienced workplace discrimination. It’s every entrepreneur’s responsibility to minimize bias and familiarize themselves with its various types, integrating a more diverse and open staff. Practicing mindfulness at work should be encouraged and will help improve the office environment, ensuring improved productivity and success for the business. Keep reading as we look at different bias types you should identify and work towards eliminating.

Age bias is also referred to as ageism or age discrimination, a belief that younger people do their job better than older people or vice-versa. This concept is unfair and detrimental to the employer because both age groups have a niche to contribute. Young employees grasp new technologies faster, while older ones possess more excellent expertise and experience. They go hand in hand with a company’s success.

You can avoid ageism in your workplace by stressing the significance of older employees to younger ones and vice-versa. Create situations and events where the whole staff can mingle and get to know each other better. This enables the exchange of knowledge between the two parties and ensures that your team is stronger after every interaction.

It’s natural to feel more comfortable with people who share similarities with you because of their age, educational background, hobbies, experiences, race, or other factors. This leads to higher self-confidence, increased productivity, and more enjoyable social interactions.

Onboarding and getting to know people from different backgrounds is an excellent way of gaining new knowledge, ideas, and insights. Your life perspective will expand, positively affecting your user engagement and sales. Affinity bias typically shows itself during interviews, so conduct these with an open mind.

This type of workplace bias results in favoring one sex over another and leads to the preferred sex progressing faster within the company, getting higher promotion chances, or receiving better treatment. Women are often the common victims of gender bias, even if they showcase the same skills on their resumes as their male counterparts.

They are less likely to be perceived as headstrong leaders and receive fewer promotion offers than men, especially after having a baby. Gender bias is easier to avoid than other biases once you identify it; try to switch genders. If your perception shifts, it means gender bias is affecting your decisions and needs to be reconsidered immediately.

Weight bias is known as forming an opinion about someone according to their weight. This unconscious bias is induced if an individual appears heavier or lighter than the average person. Weight shouldn’t be on the checklist to judge whether a person can complete the work.

Affirming an existing belief, idea, or perception about specific people, true or not, is dangerous and is known as confirmation bias. You might already have evidence against what you believe to be true about an individual, but you’re likely to ignore it because of your bias and only see what you want. This will negatively affect the decision you make regarding them. You can avoid confirmation bias by being open to different or new viewpoints and ideas. Typically, you’re biased because you’re rigid in your opinions and beliefs, whether they’re logical or not.

We often judge people based on how they interact with us, meaning nonverbal cues. An employee might seem grumpy, overconfident, or not good at holding eye contact. Whatever their mannerisms and habits, this can significantly affect how you view them. Expertise and the right skills that align with company needs are more important than how someone acts or moves, which also isn’t an indication of who they truly are.

While many companies actively look to onboard employees with disabilities, these individuals are highly misunderstood by managers, business leaders, and the larger workforce. Assumptions regarding disabilities are still prevalent, which are often incorrect. This stems from the lack of knowledge about disabilities and how you can cater to them in the workplace.

Most differently-abled people are also reluctant to open up about their challenges or conditions because they fear being considered incompetent or weak. Educating yourself and your team on the problems faced by differently-abled people, and how having them in your staff can strengthen your business is an excellent way of being more inclusive.

The only way to tackle workplace bias is to acknowledge your biases before they become irreversible, costing you valuable employees and harming various aspects of your organization. If you don’t identify and avoid bias, you will fail to create a more inclusive and diverse office setting. Don’t hesitate to hold training events, provide resources, and create awareness to reduce workplace bias as much as possible.