HomeeCommerceE-commerce Progress in The Gulf Region: Saudi Arabia and the UAE
eCommerce

E-commerce Progress in The Gulf Region: Saudi Arabia and the UAE 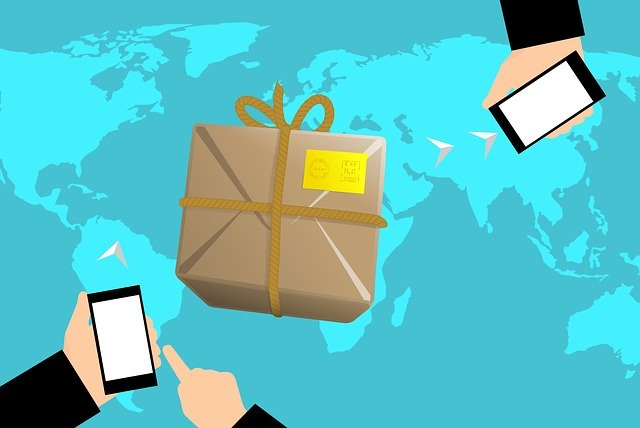 The Arab region is experiencing significant growth in electronic commerce, especially in the two big oil states, Saudi Arabia which exports more than 10 million barrels of oil per day, and the UAE which also exports about 3 million barrels per day, as these two countries have known the emergence of many stores that run online because of the Coronavirus pandemic we are witnessing since last January, online merchants are reaching high levels, levels no one expected before.

About e-commerce in the Arab region:

The number of Arab countries is estimated at 21 countries distributed between North Africa, the Horn of Africa and the Middle East. The largest of them is Egypt in terms of population. As for Algeria, Algeria is the largest Arab and African country with an area of more than 2.3 million square kilometers.

The first Arabic store appeared in the United Arab Emirates is souq.com store, which has become a subsidiary since the year 2018 to the e-commerce giant Amazon in a deal whose value has not been announced, but some parties estimated it at about $ 1 billion. Souq worked hard on its expansion, as it opened in some countries, such as Egypt and Saudi Arabia, the latter that entered the line by becoming the largest Arab country in terms of e-commerce in 2019 due to the high purchasing power of citizens and their high income.

Currently, Egypt, Saudi Arabia and the UAE are considered successful examples of the development of online trade through several models of websites such as Noon, Namshi store, Ounass, and many other specialized stores.

The rest of the Arab countries have not yet explicitly entered the world of electronic commerce because of weak infrastructure such as the lack of electronic payment methods, and the problems of transferring between the local currency and hard currencies, but with this pandemic, we have proven that electronic commerce is the best solution to avoid leaving the house and is a necessary choice in the future for any country. It is simply the future!

The best Arab stores: the example of Noon

Noon.com store is considered as a very large emerging Arabic store, the company was established as an e-commerce platform by businessman Mohamed Al Abbar, founder of the “Emaar” real estate group, in partnership with the Saudi Public Investment Fund, in addition to a group of Gulf investors who appreciated the idea. The initial investment was one billion dollars, and it is the largest e-commerce investment in the Arab region.

Consequently, Noon is covering about 150 million people in these three countries, and this store, which is the first competitor to Amazon (souq store), offers more than 20 million products, and it is excels Souq.com in some advantages:

– Noon store offers great incentives for sellers, it has been able to reduce prices, especially in the field of smart phones, where Apple phones know huge sales every year after its launch in September of each year and is done through the Noon store.

– Almost offers delivery at very low prices, and often delivery is free, especially in the UAE, where it is provided free of charge if the order size exceeds 100 dirhams.

– After-sales services is excellent. For example, if you encounter a problem in any product, the store sends someone to receive the commodity, and it compensates you with an amount of money in your account where you can buy other products.

– Noon indirectly contributed to the emergence of another type of trade through discount offers, Arab coupon platforms have emerged and the best example of this is Al Mowafir coupon website, which promotes Noon products in several ways, such as providing purchase vouchers or Noon Coupon Code , whereby a buyer’s discount is offered, which may sometimes reach up to 70 percent of the item’s value.

Noon and the Corona pandemic

Noon announced after Corona pandemic that there would be no interruption for its service, on the contrary, it took strict measures to ensure safe delivery of products in the three Arab countries. Orders due to Corona pandemic grew by 500 percent and it is expected that 2020 will be the best year for the store.

Corona has played a major role in the progress of e-commerce in the Arab region due to the quarantine conditions, especially in the Emirates, where exit was prohibited except with a special permit and only for one person of each family for the purpose of food shopping, and thus the online trade has become heaven for many families.

How to Make Your Shopify Store a Success

Which ecommerce software is best for B2B?