Determining if The Company Is Insolvent with Help from The Lawyers 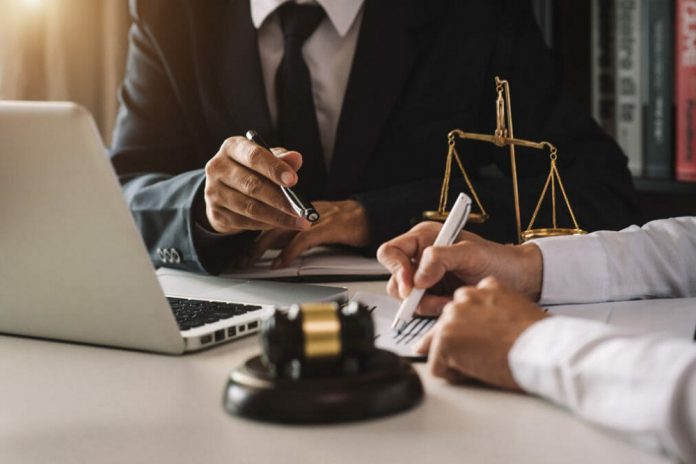 While the phenomenon of solvency may not sound like something simple, the truth is that there are many rules and regulations worth considering. Even if you determine that your company is insolvent, there are two types of insolvency and many future courses of action to pursue. While the majority of companies include accountants into this process, it might also be wise to look for help from the lawyers. All in all, here’s how you can determine if the company is insolvent with help from the lawyers.

The first thing you need to do is learn how to recognize early signs of insolvency. If you’re continually working at a loss, have a liquidity ratio below 1 and have no access to alternative finance options, you may just be in danger of insolvency.

Overdue tax remittances and a lack of timely (and even more importantly accurate) financial information are also clear signs that not all is well on the financial front. This is usually also followed by suppliers that are placing COD (cash on delivery) terms and creditors that issue demands or legal proceedings. Once these things become a common occurrence, it might be time to do something.

Which form is more important?

What is voluntary insolvency?

If you can’t pay and your creditors take you to the court, you risk a ruling that definitely won’t go to your favour. So, one of the options that you have, which would allow you more control over the entirety of the process, is to go for a voluntary liquidation with the help of your legal team. This way, the assets of a company will be realized so that the proceeds are properly distributed amongst all the creditors of the company. The terms due and payable

One more thing worth taking into consideration are the terms due and payable.  Whenever you have an official financial obligation, you’re due to pay it by a certain date. If the money is not deposited at this point, there may be a series of consequences like penalty fees. Also, it’s important that you understand that money can be due even if it’s not payable yet. The adverse, of course, cannot be true.

A temporary lack of liquidity

Finally, we’ve already mentioned the concept of a temporary lack of liquidity. Still, there’s always the likelihood that your debtors will pay you back, either on their own or via a mediation from a professional debt collection agency. Either way, this is a temporary setback that can get you into a real problem.

However, once you’re past a certain threshold, it might be for the best to cut your losses. You can recuperate from a loss and even start a new business and look for commercial success elsewhere. If, however, you get in too deep, not only will your financials suffer but also your reputation. It’s the job of the lawyers not to allow this to happen.

The Right Way To Find A Litigation Lawyer For Yourself

4 Qualities Your Corporate Lawyer Should Have