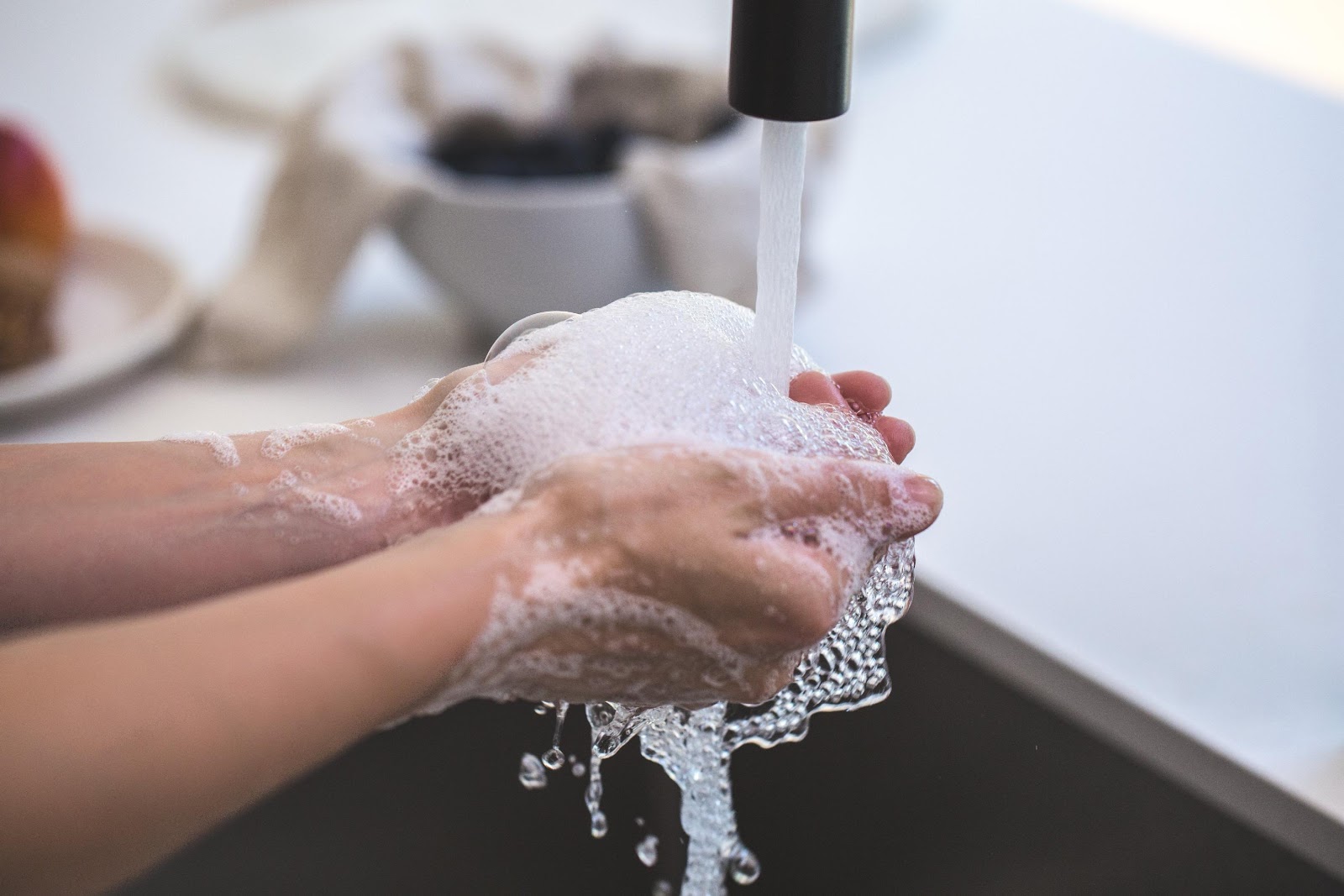 More than 198 thousand people became infected with Coronavirus in the world, the number of deaths increased to 7948, almost 82 thousand people recovered. This is evidenced by online monitoring data from the Johns Hopkins University (USA) Research Center for System Sciences and Engineering (CSSE). On the morning of March 17, 180,000 infections were reported worldwide.

In China, a decrease in the number of infected people is still recorded: 13 people per day. 922 people recovered in the country, 11 died. In total, 81,074 people have become infected with the Coronavirus since the beginning of the epidemic, 3241 people have died. According to the latest data, the mortality rate from the virus in the country is 4 percent.

Until March 17, there was one country in Europe where no cases of Coronavirus infection were detected, which is Montenegro. Two people were registered there on March 16. Since March 15, the country has closed borders, suspended flights, banned the transport of passengers in public transport, canceled mass events.

The epicenter of a pandemic in the world is Italy, where 31.5 thousand people are infected, 2.5 thousand people died, 2941 patients recovered. The country plans to start testing the Coronavirus vaccine this week. Spain ranks second in the spread of the virus in Europe – 11 826 infected and 533 dead, more than a thousand patients recovered. Next comes Germany – 9360 infected, 26 dead and 71 recovering. Germany urged its citizens not to leave the country. In Ukraine – the second fatal case due to Coronavirus, a 33-year-old woman died. The number of people infected in the country increased to 14. Cyprus (49 cases of Coronavirus) from March 21 introduces a two-week ban on receiving passenger flights from 28 countries, including Belarus. Serbia (72 cases), which introduced quarantine and closed borders, is outraged by the lack of discipline of citizens and announced a curfew for people over 65.

On the eve of the first case of Coronavirus recorded in West Virginia, until now it was the only US state where there was no infection. Thus, COVID-19 was found in all 50 states of the USA, as well as in the District of Columbia. According to the latest data, in the United States – 6362 infected and 108 dead, 17 patients were discharged.

At the same time, in Italy, for a 24-hour-period, a positive test for Coronavirus was recorded in 9,526 people.

Iran continues to occupy the third position in the spread of the disease. The total number of cases reached 16 169 cases, of which 988 were fatal.

The Coronavirus also reached Kyrgyzstan; three cases were discovered there the day before. Kazakhstan, meanwhile, has introduced a quarantine regime in Nur-Sultan and Almaty. The country recorded 33 cases of Coronavirus.

Australia imposes an unlimited ban on travel outside the country and on public events with more than 100 participants. The country has 1332 infected, 4 dead and 8 recovered.

Due to the lack of a vaccine and the understanding of which approach to treating Coronavirus is the right one, scientists and doctors when working with confirmed patients, are mainly concerned with eliminating these symptoms: they restore the functions of the respiratory tract to the victims and help lower body temperature.

Also, scientists do not yet know where the Coronavirus came from, because the first case of the disease dates back to 2012. Experts do not exclude that this virus is a mutated version of the infection that existed before it. Again, due to a lack of information, this version has not yet been refuted or confirmed by medicine. 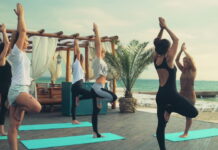 How to Improve Concentration with Meditation

What To Do If Your Legs Hurt And Swell After Working Day? 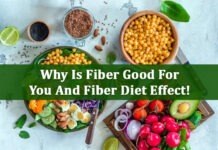 Why Is Dietary Fiber Good For You And Fiber Diet Effect!

How to Set Up a Remote Learning Space

How to Buy Used Cars at Cheap Price

How To muslim use tasbeeh for prayers

Is MichiganDry Ice Blasting Right For Your Facility Cleaning Process?

Top Tips for Finding Your Next Home