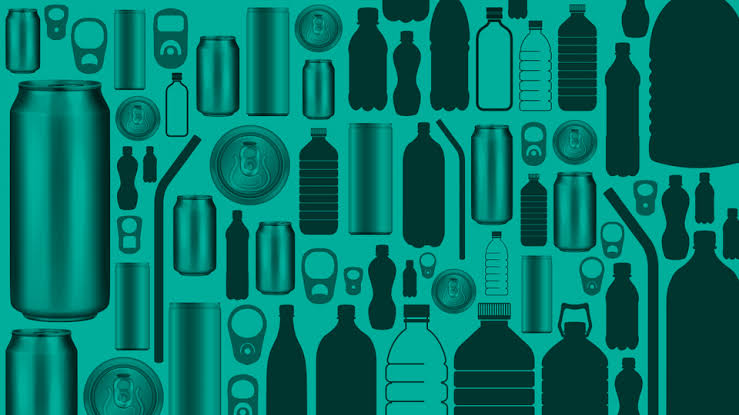 I am writing to you today to enlist your help as the global entrepreneur with the most vocal and declared desire to combat climate change and as the former “litter tsar” charged with “keeping Britain tidy” under the Thatcher government during the 80s.

In the early days of the so-called ‘throwaway society’ keeping Britain tidy was a sensible target. These days, however, just binning rubbish is totally inadequate for one of the major industrial countries in the world. As a G8 member, Britain should not be lagging behind other European states by 15 years or more in terms of waste management and sustainable economic development.

Despite its rhetoric the Labour Government is not a “leader on climate change”, as it has done very little indeed to encourage ‘green attitudes’. It has failed to put in place appropriate guidelines and the infrastructure to allow industry to seize the opportunities that waste management, recycling and reprocessing of waste into secondary raw materials present. Reducing landfill quotas and using recyclables instead of virgin resources represents a major wedge in the cake of carbon emissions and must therefore form part and parcel of the global cure for climate change.

In light of the Virgin Earth Challenge, which seeks to reward a major new technological breakthrough for cutting carbon emissions, I would like to make the following business proposal for the interim period while we are waiting for the “silver bullet”:

Plastics recycling and drink carton recycling are notoriously weak in Britain, where few processing facilities exist. The many different types of plastic make this a more costly and time-consuming material to process, but one that is most urgent as plastics take an eternity to break down and are made from oil, a natural resource that is becoming … – well, as owner of Virgin Atlantic you know the rest already! As for the latter, 4 billion aseptic cartons, i.e. drink boxes are sold in the UK every year, of which only 1% was recycled in 2003 – by comparison, Luxembourg recycled 97% of its drink cartons, and Belgium and Germany 68% and 65% respectively, the EU average was 28%. The methane from landfill is 21 times more hazardous to the atmosphere than CO2 – yet another reason why recycling and bringing waste back into the loop is imperative.

With the earth’s climate heating up and Britain running out of landfill space in less than 10 years the need for uniform and structured waste management across the entire country is vital. The Green Dot Approach used in 21 European countries guarantees and finances recycling in Europe. I have investigated the differences of this approach with the UK system and attach a copy of my investigation, Make Haste, Stop Waste, for your information.

The task at hand requires

Just 5 ‘Tetra Pak’ reprocessing plants across the country would take care of all the drink cartons discarded each year in the UK. That’s a hell of a load not being dumped into the ground, producing climate changing gases. If the Green Dot was applied as it should be, recycling would be paid for by consumers at the point of purchase, companies would meet their ‘producer pays’ obligations and waste would become the valuable resource and asset that it deserves to be.

Sir Richard, I believe you have the will power, the business acumen, and it seems, also the funds, to turn things around in the UK. I also think that your influence could well jolt the British government to change its course. But that’s not the half of it, as waste management is needed globally – the market potential for Virgin Recyclables truly is global.

And finally, a small change resulting in a huge reduction of unnecessary ‘waste’ concerns mobile phones and their chargers, something you could help with more easily and directly. 15 million mobile phones are bought each year in the UK and 58 million in Europe – each one comes with a charger, every single time. This is absolutely superfluous and if one charger would fit every brand and model, all a person would ever need is one charger for life. Neither Nokia, nor Virgin, Sony Ericsson or Motorola gain any competitive advantage or profit from the charger, so it really does not make any sense to literally swamp the world with adapters. There are several in my household already, not knowing where to recycle or responsibly dispose of them, they pile up in a shoebox …

I hope I have awakened the old “Mr Tidyman” in you again and would welcome the opportunity to discuss my ideas in more detail. If you absolutely cannot see yourself working in ‘litter’ again, I would be grateful if you could help me get in touch with people who do, or who would help me bring the above issues to a wider audience.