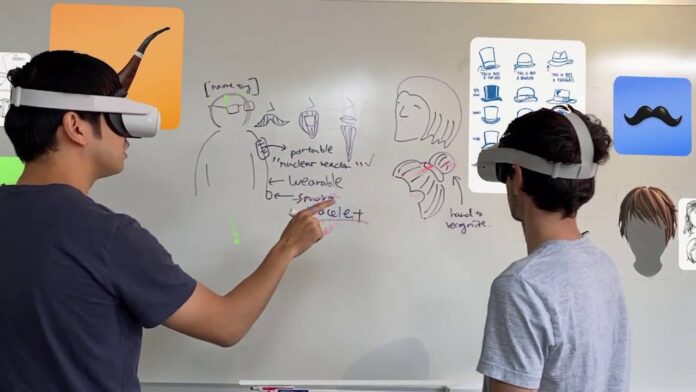 The pandemics that came before Coronavirus, along with other life-altering events, such as World War Two and the Great Depression each changed the way we work, live, and play – as well as the nature of work in itself. These events led to the demise of some industries and the strength and creation of others – and this pandemic is no different. Of these changes, the shift to remote working is probably here to stay.

The Future Forum research report from Slack found that the majority of 4,700 knowledge workers never want to go back to the traditional office environment. 72% of respondents want a hybrid remote-office model moving forward. Naturally, these changes in our methods and approaches to work will go hand in hand with the change in our tools and technological capabilities. 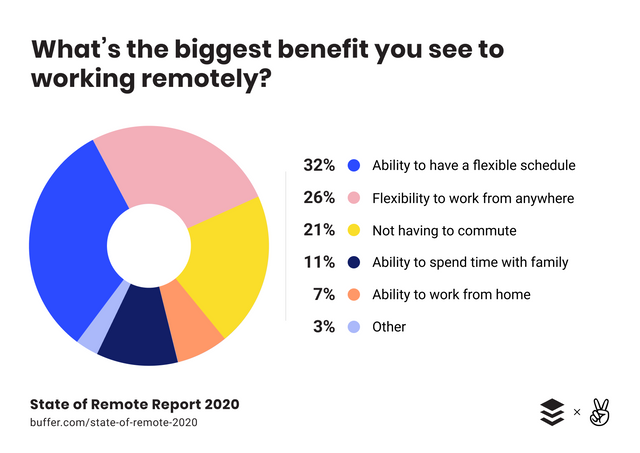 The scope for digital transformation is expansive and wide-ranging. Businesses that do it well will achieve organisational agility, empower teamwork across departments and locations and drive employee engagement. Businesses that embrace emerging technologies now will have a competitive advantage as we enter the new working environment.

What is virtual reality?

Virtual reality does what it says on the tin. It generates an experience of the world that doesn’t actually exist in the physical realm. The environment is created by computers that allow users to enter, interact with and immerse themselves in a 3D world by putting on a head-mounted display.

The technicality of VR includes splitting the display between the user’s eyes, creating a stereoscopic 3D effect, which when combined with the input tracking, creates an immersive and believable experience. Users can explore the digital world, manipulate objects and data, as well as meet with other real humans in the virtual space.

The idea behind an ‘infinite office’ is that there are no limitations or restrictions on usability, location, or interaction. VR companies like Mesmerise are constantly looking for ways to implement the productivity benefits of virtual reality to empower businesses. They’ve been working on VRs applications in group meeting spaces, and the ability to customize workspaces. Productivity tools have long since been on the roadmap for VR wearable technology devices, but the Coronavirus pandemic has induced the work-from-home reality and accelerated the rollout of VR office tools.

During its first-ever fully digital virtual reality-focused conference, Facebook introduced its ‘infinite office’ platform, designed to create a virtual working environment for every workplace need. When released, it will integrate with real-world environments to accommodate those who may still be working from home due to the Covid-19 pandemic.

For those who want some pure escapism, to shut-off from their home offices and enter into what physically and visually feels like a completely new environment, users can toggle between a fully immersive experience and a mix of virtual displays with ‘passthrough’. This helps to improve focus and flexibility, as well as enhance the user’s awareness of their surroundings.

The tracking cameras for passthrough vision allow users to see what’s going on around them in the room. This ‘hybrid’ of the two realities – both real and virtual – allows employees to stay focused on the task at hand, without worrying about the situation around them. Of course, it’s optional, and users can toggle into a fully immersive experience to avoid the distractions of working at home.

As of its latest development, the features of this ‘infinite office’ include a large customizable workspace with multiple screens – whilst no additional monitors are required. Using the Oculus headset, Facebook has said that it will be supported by a ‘desktop-class’ web experience. Designed to be highly portable, users can simply pick things up from where they left off, any time any place.

Using a Quest 2 headset, the infinite office allows for the most effective ways to carry out everyday work. The platform sports a multi-window solution that facilitates multitasking. For instance, employees can have a browser open (or many) next to a document they’re working on, as well as a chat window to keep connected with co-workers. With everything in one space – it’s easy to see the appeal for so many companies that have continued to work from home.

One might, at this point, be wondering about the ease to which a user could wear an immersive headset as well as navigate and operate physical tools such as keyboards. In the infinite office environment, hand controls are supported for easy, intuitive navigation between digital tools. Recently, Facebook has partnered with Logitech to bring keyboards into virtual reality. It will use the Quest 2’s tracking cameras to keep track of the keyboard location and the software replicates the device in VR – allowing for easy access without the need to remove the headset.

Where does the infinite office fall short?

It’s undeniably an imperative tool in the remote workplace environment, but in the long term, virtual reality and the infinite office pose some serious questions regarding human connections, functionality issues, costs, and the need to escape the virtual world.