Can a Foreigner Open a Business in Indonesia? 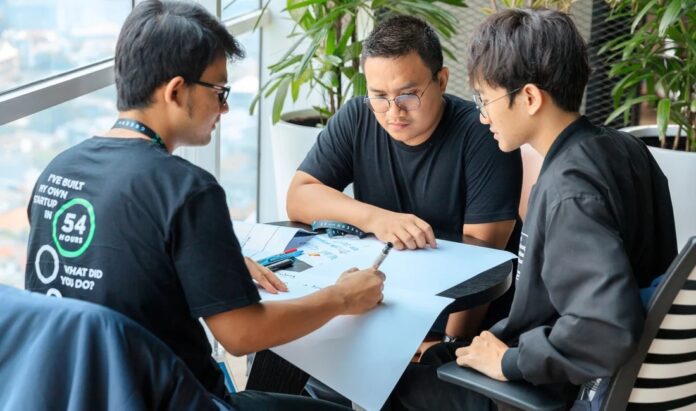 Yes, Indonesia encourages foreign investment. As the largest country in Southeast Asia and a rising economic power, Indonesia is attractive to foreign business investors. Navigating the process of starting a business in a foreign country can be complicated. In the past, Indonesia presented significant challenges to foreigners wanting to break into the market, but major changes have taken place since. It is now much easier and more convenient for foreigners to open a business in Indonesia.

Why Start a Business in Indonesia?

With an expansive population, affordable labor, diverse market, quickly growing economy, and an abundance of natural resources, Indonesia is brimming with business opportunities. Consequently, the number of foreign investors and foreign direct investments in the archipelago of Indonesia keeps climbing at a steady rate each year.

How to Open a Business in Indonesia

If you plan to generate revenue by engaging directly in any type of business in Indonesia, you will need to form a foreign investment limited liability company referred to as a Perseroan Terbates Penanaman Modal Asing or PT PMA. This is the entity through which foreign investors may conduct commercial activities within Indonesia. A PT PMA can be 100 percent foreign-owned or it can be foreign-owned in part. At least two shareholders are required to establish a PT PMA. One or more should be a foreigner. To establish a PT PMA, one must first obtain a tax number and a work permit.

There are minimum capital requirements for foreign investment, licenses, a Deed of Establishment, and other documents needed to complete the process. You may contact the service agency that deals with foreign investment in Indonesia or you may employ the services of a locally owned organization that specializes in assisting foreigners with the setup of PT PMAs.

After establishing a PT PMA, you will need to begin establishing relationships with your target market. One of the simplest and most cost-efficient ways to do this is through the use of technological tools such as your website and an Indonesia virtual number.

You can announce your new business or the new location of an already established business on your website, blog, and social media outlets. To allow potential customers to contact you, you can purchase an Indonesia virtual number. This enables you to begin to establish your presence and communicate with persons in the Indonesian market without being physically present in Indonesia. You may opt for a local Indonesia virtual phone number or an international toll free number. With these numbers, you can easily extend sales and customer support services to Indonesia.

In essence, you can build a business in Indonesia without setting up a physical location. Imagine the cost-savings of not having to open a physical location, while still having the ability to tap into potential profit benefits of the market.

Opening a new business in a foreign market or expanding by extending your existing business to foreign markets can be both exciting and confusing. Indonesia has countless business opportunities to offer in many different sectors. With the Indonesian government increasingly making efforts to ease pathways for foreigners to invest, it is the perfect time for a foreigner to open a business in Indonesia. Armed with proper planning and communication systems, you can take advantage of all Indonesia has to offer today.

Starting a Business? Target One of These 7 Industries in 2022