Are You Considering Moving to Austin? 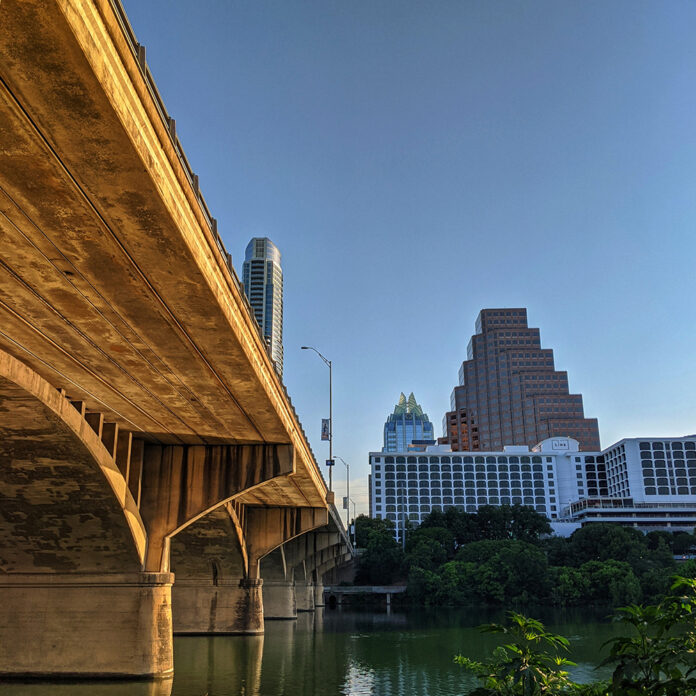 A Few Things to Know Before Packing up for Your Move

Change can be difficult at times and moving to a new city can be a remarkably big change. However, it is through change that allows us to grow and prosper. Moving to a new city can often be the change you need to start over and gain new perspective on your life. Austin offers substantial benefits and the change you might be in need of. If you are planning a big move to Austin, there are some things you will want to know.

Winters can be harsh in certain parts of the country and if you enjoy shoveling endless snow and contending with ice on your windshield every morning, Austin may not be the place to move. However, if you want to enjoy the great outdoors throughout the year with minimal interruptions, Austin is ideal. The location of Austin means temperatures rarely get below 60 degrees, so even during February, when temps are at the lowest point, a light jacket is all you need to enjoy time outside.

Naturally, in a large city such as Austin, the nightlife is impeccable, but do not expect to be subjected to a DJ for your primary musical entertainment. Austin is not your average, large scale city, but one that embraces the arts in the form of live music. In Austin, when going out to nightclubs, restaurants, and other venues, live music is what you will encounter. Austin is known as the live music capital of the world, so if you have a band that needs a place to showcase your skills, Austin is ideal.

You Will Need Your Own Car

Most major cities such as New York and LA have extensive public transportation that keeps the city moving on a continual basis. However, Austin has yet to embrace the art of public transportation. There is an existing train line and the occasional bus roaming the streets, but unlike other cities, Austin’s current transit system remains unreliable and run on more of a leisure basis than on scheduled terms. When moving to Austin, you will definitely want to have your own mode of transportation. However, downtown is a walkable part of the city, so if you live central, you can get what you need without the use of a vehicle.

Storage Units Are a Must

Renting a storage unit has become an essential tool for moving families to help organize their new home without clogging up the space with too many moving boxes. While moving to Austin, storage units are especially important as not all apartments and homes in the area offer substantial storage. Storage units are available throughout the city and remain among the most affordable storage solutions around. Whether you are looking to store antiques, seasonal items, or an extra vehicle or two, storage units in Austin remain an essential need for those moving into the city.

Downtown is Where it is At, But You Will Pay for It

Like most major cities, Austin’s downtown remains the major hub of the city. This is where all the action happens from bars and restaurant, to event venues and industry. It all happens in downtown Austin, but living in this area is expensive. The convenience factor and not being stuck in traffic for hours commuting from surrounding communities is very attractive to people and for those who can afford it, there is little need for an actual personal vehicle if you live in this part of Austin.

When you are considering where to live in Austin, downtown is not your only option. There are 4 other areas of Austin to choose from. North Austin, South Austin, East Austin, and West Austin have their own attributes depending on what you want, so consider these areas as well. Just be sure to wager the commute time in your schedule as well.

Whether you are moving from a small town into Austin, or another major city, the move can be enjoyable. Once you arrive in the city, embrace all that Austin has become. The people, although classically Texan, remain warm and inviting to newcomers. There are plenty of activities, both group and solo, to keep you and your whole crew busy in this bustling city. Austin is fun, a little weird, and a true joy to live in, so enjoy your move and residency in the city.

Dream Vacation in Miami: Try Not to Miss Guide

What Is a Rotating Proxy and How Does It Work