Home Business Marketing 7 Types of Emails Your Business Should Send 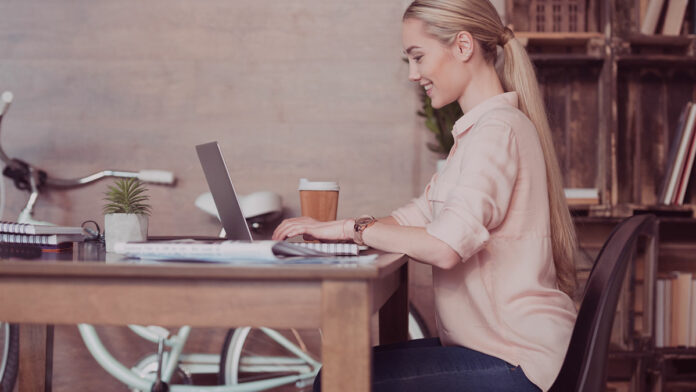 Did you know that for every £1 spent on email marketing, the average brand £38? That’s an impressive ROI of over 3000 percent, and it’s why every savvy marketer should have a solid email strategy.

Now, if your business is like most, you’re likely already using email marketing in some form (82 percent of B2B and B2C companies are). But if you’re ready to supercharge your strategy and start getting real results from your efforts, you’ll want to be sure you’re sending the right kinds of messages to your subscribers.

Here are seven types of emails you should be sending, and why they’re so powerful.

According to research from Clutch, newsletters are the most popular type of email, with 83 percent of companies sending them. These emails are typically sent on a consistent schedule (weekday mornings tend to be the most popular with brands) and will often contain either content from the company blog or website, links curated from other sources, or both. A newsletter might also contain upcoming events or webinars, news from your company, or other updates. Whether you create or curate your newsletter content, it should first and foremost be relevant and valuable to your audience.

As popular as newsletters are, they have a drawback. When you send multiple links or blurbs in an email, you weaken your main call-to-action. Your subscriber may click on the first link or two in your email but may not come back to the others, or they may skim your email and move on. So, if your main goal is to drive a specific action – sign up for this webinar, buy this product, read my latest blog post – you may be better off with a standalone email. These emails are dedicated to just one topic and put the call to action front and center. Your readers’ attention won’t be diverted, so they’re more likely to take the action you want them to.

Lead-nurturing emails are typically a series of related emails that are sent over a period of several days or weeks. The idea is to move leads through your funnel and convert them into customers, all through an automated series of helpful content. Not only can these emails help to convert, they also drive engagement. According to HubSpot, lead-nurturing emails generate an 8 percent click-through rate compared to a 3 percent click-through rate for general emails. These email sequences are also great time savers for your team. You set up your series once, and if it’s successful, deliver qualified leads to your sales team without much hands-on work.

If you have any kind of e-commerce component to your business, you’re likely already sending transactional emails such as receipts and confirmations. These types of messages have 8x the opens and clicks than any other type of email. But you may not be making them work for you as much as you could. Since you already have your reader’s attention, this is a great time to share personalized content or product recommendations that the user may also be interested in based on prior behavior or purchasing habits.

According to Campaign Monitor, birthday emails are some of the most effective emails you can send, with a 481 percent higher transaction rate than promotional emails. Other milestones you can celebrate include your subscribers’ sign-up anniversary or your company anniversary. When combined with a special promotion or offer, these emails can drive much greater clicks and conversions.

If you only ever send fancy formatted emails, text-only messages may be worth a try. According to HubSpot, even though people say that they prefer heavily-designed emails with numerous images, in actuality, simpler emails with less HTML won out in every A/B test. In fact, HTML emails tend to have lower open and click-through rates that correlate directly to how many HTML elements are included. This is likely due to email programs such as Gmail filtering promotional emails out of the main inbox and into a different tab where they may not be seen by users. Plainer emails can be great for event invitations, blog content, and survey or feedback requests. But even if you don’t send text-only messages, simplifying your emails and including fewer images could be enough to boost your open and click through rates.

According to Clutch, even though 90 percent of marketers say it’s important to optimize emails for mobile devices, just 59 percent of companies say optimization is part of their email marketing efforts. Yet in 2016, more than 50 percent of email opens took place on a mobile device, and that number is only going to grow with time. Moreover, if an email is difficult to read or just doesn’t look good on their device, 71 percent of people will delete it, and 16 percent will hit unsubscribe. While it’s great to see marketers focusing on personalization and segmentation (both extremely important tactics in an email strategy), it’s surprising that more aren’t looking at mobile. It doesn’t matter how great the content in your email is, if it’s not mobile optimized, most people won’t even bother to read it, and some will opt out altogether – not the results you’re looking to get from your email strategy. 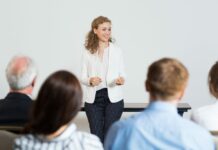 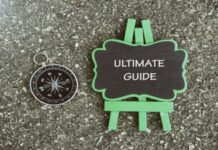 The Ultimate Lawyer Marketing Guide for 2021 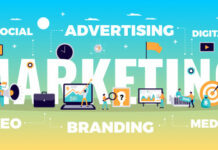 How To Increase Dental Patients With Active Marketing Strategy

Why Should You Choose Responsive Web Design Now?

7 CX & Messaging Trends That Business Leaders Must Embrace In...

How SEO Works? What are its Advantages in 2021?

Psychology of Choosing Color Theme for Designing a Logo

8 Important Questions Before Hiring an Accountant

46 KPIs of eCommerce You Need to Know to Track your...