HomeTechInternet3 Signs that You Should be Outsourcing Your IT
TechInternet

3 Signs that You Should be Outsourcing Your IT 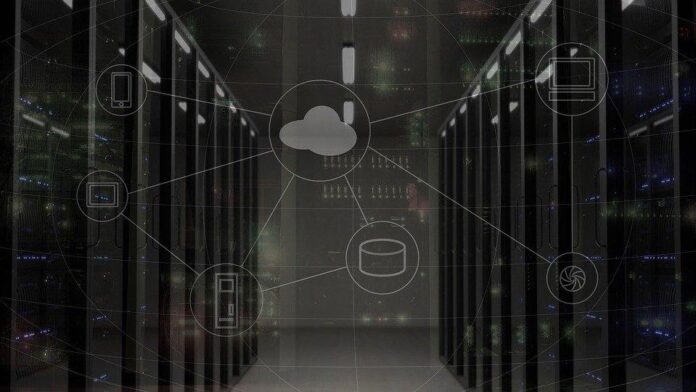 IT is something very few business owners truly understand. There are many who seem to believe that they can handle all of their IT needs themselves. They don’t realize that they may be putting themselves, their systems, and their business at risk by doing so. At the other end of the spectrum, you have businesses who think they might need someone on the ground 24/7 to put out fires. In reality, a large portion of them could benefit from going down the outsourced route instead. Here are three signs that you should be outsourcing IT.

You’re Spending too Much on IT

Having someone in-house is costly, and the reality is that you might not be using them to their full capacity. They will spend a large portion of their time trying to find creative ways to stay engaged and you might have to give them other tasks. Not only that but since they tend to be highly skilled, they will demand a higher salary than other employees.

Instead, you could work with a team that has knowledge of your systems and the expertise to deal with everything you need without having to pay them by the hour. Outsourced services like totalit.com will make sure that your systems are safe, that your licenses are up to date, and help stop or deal with the consequences of a cyber-attack.

These services will also do things like conducting regular backups so they can restore your systems after an attack or a disaster. You’ll be much less vulnerable to things like ransomware, for instance.

You Constantly have to Call in People

There are business owners who assume that they can do most of the work themselves, and they often decide against using consultants to help build their infrastructure. Then, they come across fatal errors and have to bring people in. Do that a good number of times and it starts affecting your bottom line.

Instead, you could work with an outsourced service that will be there for you every step of the way. They will help you scale seamlessly, and you won’t have to worry about calling people in anymore. Issues will be less common and you’ll have people to train you and your employees on new systems whenever needed.

You Can’t Keep Up

A lot of business owners are struggling with the speed at which new technologies are being implemented. Some people may be in sectors where IT wasn’t that important until recently. They have to implement solutions on the fly that they know very little about. That leaves them vulnerable to breaches and attacks but also slows down their operation.

You also have people who may want to go remote with their workplace but are overwhelmed by the challenges of managing all types of different remote devices. This is also an issue with companies trying to implement BYOD policies. In this case, working with an outsourced IT service would be the most cost-effective and efficient solution.

As you can see, there are tons of cases where working with an IT professional would be a good choice. We strongly suggest that you look into what they can offer more in detail and how they could benefit your operation.

Top 8 Qualities To Look for in an IT Service Provider

How to Design an Online Course In 2023